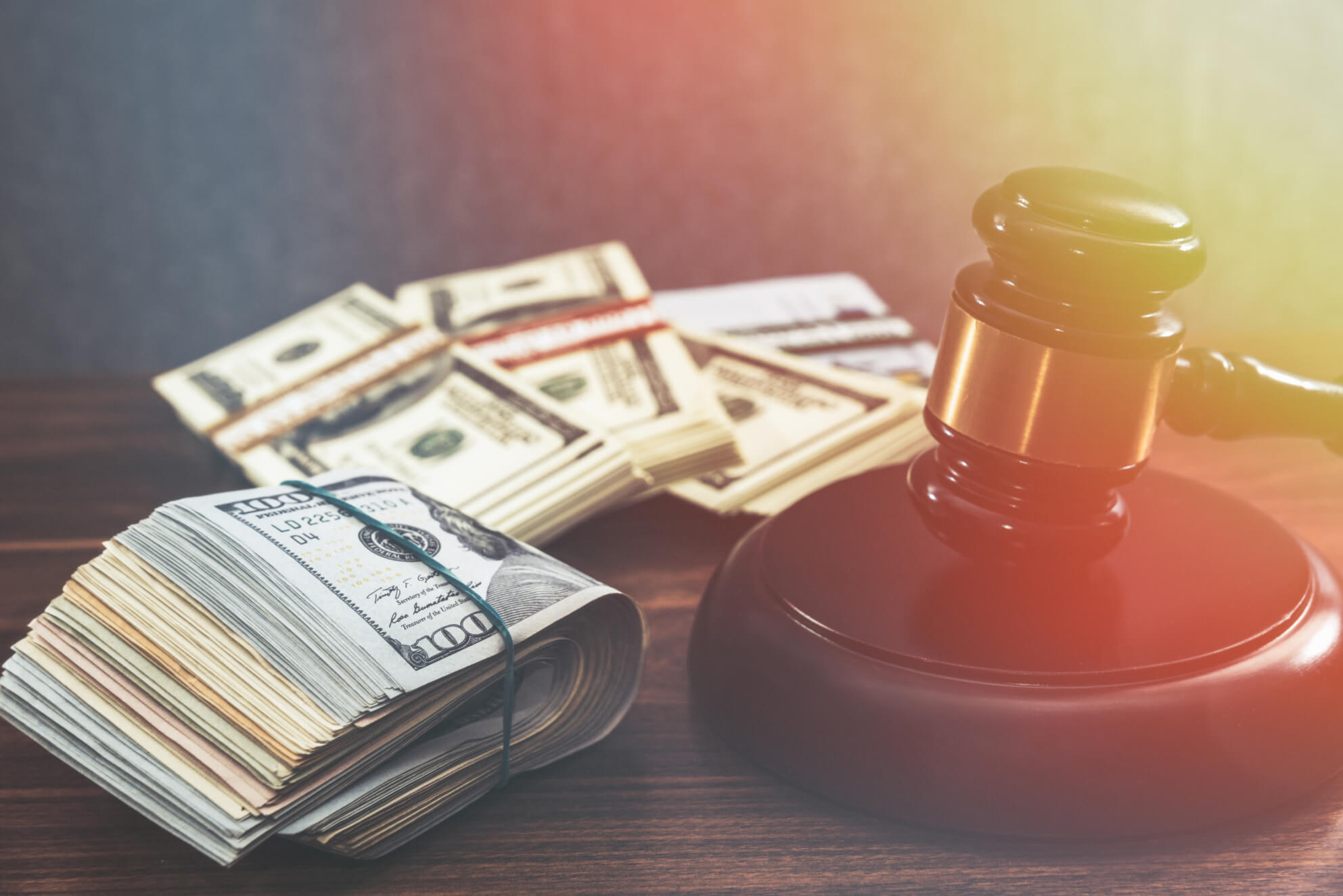 Lianna Saribekyan’s Bank of America deposit was emptied because the branch was closing in 2012, She lost $24,000 in jewels and rare coins. Saribekyan sued and won $4.5 million but ultimately had to settle for $150,000 in appeals. Ultimately, the court sided with BoA, which pointed out that the terms allowed for just 10 times the annual rent of the box as compensation for losses.

While the U.S. spends and spends and spends its way into oblivion, the eventual result will be inflation. Serious inflation. The dollar will crash, gold will shoot higher and Bitcoin, well, it can only become more scarce and more valuable. There’s a natural ceiling to the number of Bitcoins that will exist — ever. By design, there can only be 21 million of them. Soon, the ceiling will be hit. Now is the moment to get into cryptocurrency. There’s a been a rise of late, but prices are consolidating, setting up for the next leap higher. Grab Keene Little's widely followed cryptocurrency newsletter, Crypto Wealth Protocol completely risk free.
Yes! Send Me A Free Issue
4 / 6
Next ❯