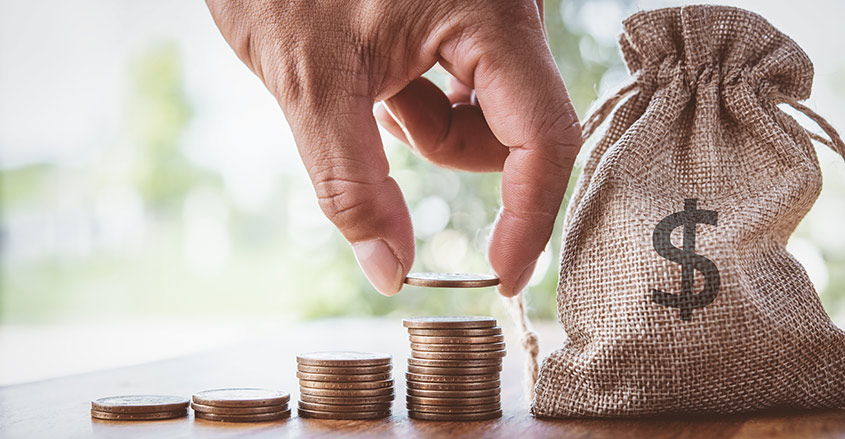 In a 2009 article titled “The Psychology of Social Status,” economist John Harsanyi is quoted as saying that “apart from economic payoffs, social status seems to be the most important incentive and motivating force of social behavior.”

In other words, the more that people notice status disparity, the more incentivized they are to maintain that status.

So, yes, we do compare the size of our bank accounts, whether we are conscious of it or not. And while many of us would love to be considered “upper class” in terms of status, only about 19% of us can do so.

According to a 2018 Pew Research study, an upper-class income is one that is double the national median income.

Adjusted for household size about one out of every two Americans, or 52%, can claim to be middle class. The median income that qualifies as middle class is $78,442. 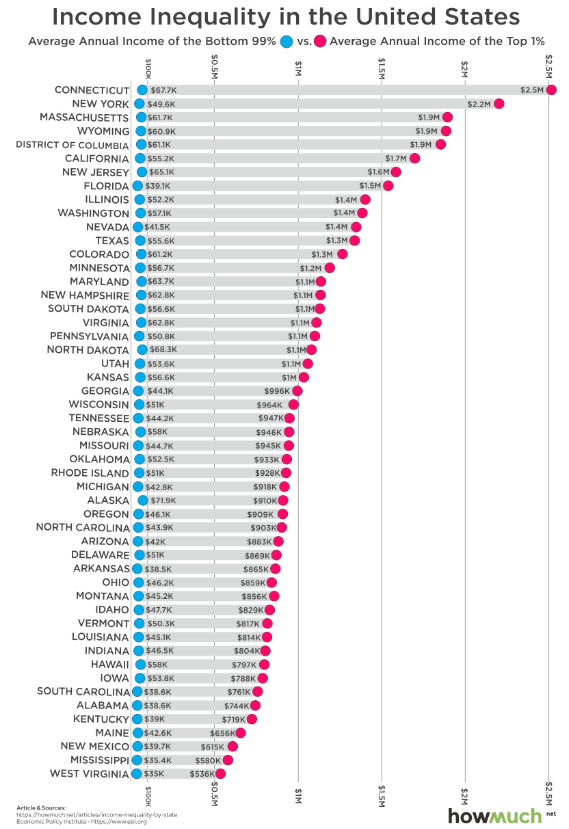 So, double that and you find that about 19% of Americans households earned $187,872 in 2016. This accounts for about one-fifth of American families.

More than 29% of Americans comprise the working class or lower-class household status. Lower-class status Americans make about $25,624, or less than two-thirds of the national median income.

What is important to keep in mind is that perceptions of status are purely subjective.

For example, in a recent survey, most Americans believe that you must make at least $100,000 to be “rich.” Additionally, making $90,000 means that you are “neither rich nor poor.”

Meanwhile, to be considered the most rich, that is, in the vaunted “1 percenter” income bracket, you need a family income of$421,926. However, if you live in tony Connecticut it takes more, up to $700,800, to hit that mark.