Top tech analyst Andy Hargreaves of Keybanc Capital Markets no longer sees Apple stock as a compelling investment as the company shifts from its device-driven revenue model to one that emphasizes its services revenues.

Hargreaves warns that the transition into services is a risky move as the market is more competitive and saturated. It’s a market where companies boom or bust based on their ability to squeeze out as much profit per user.

This doesn’t bode well for Apple, the analyst wrote in a recent note, as gross profits per user has declined at a 10% annualized rate in the past five years.

“We believe Apple’s Services narrative is largely priced in, as AAPL’s valuation no longer appears attractive relative to other large services businesses.

“Apple’s user growth is decelerating due to market saturation and its gross profit per user has been declining. These are not particularly attractive metrics for a services business,” Hargreaves writes.

Hargreaves goes on to highlight the cohesive connection between hardware sales and nearly all of Apple services, which he suggests are inseparable. 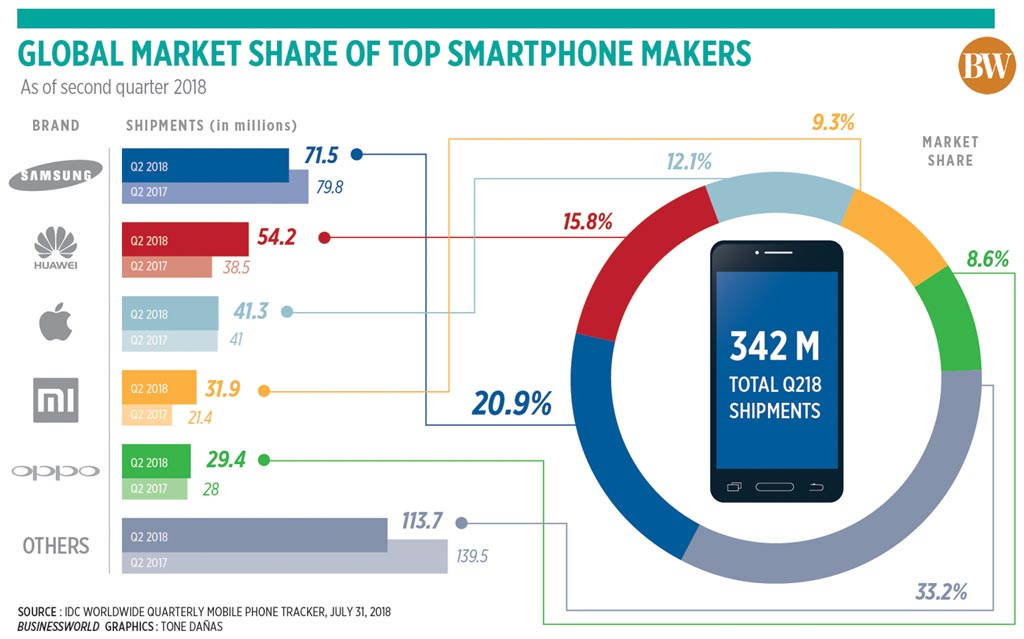 “Apple’s breakdown of Hardware and Services revenue and gross profit is increasingly irrelevant, in our view, as changes to segment reporting have prompted Apple to book several aspects of what most would think of as a hardware sale in the Services segment.”

On the surface, the switch to the services market makes sense as flagship products like the iPhone continue to dip.

Apple no longer officially reports sales data on iPhones anymore, but an overall market study by Gartner shows that there has been a continued decline.

Apple faces a couple of challenges moving forward as it shifts to focus on services. The company needs to deal with vendor issues with its App Store revenue share. It also has increasingly tough competition in the streaming market.

Lastly, the link between services and hardware can’t be understated. The company needs to remedy its falling sales if its services pivot is to succeed and thrive.