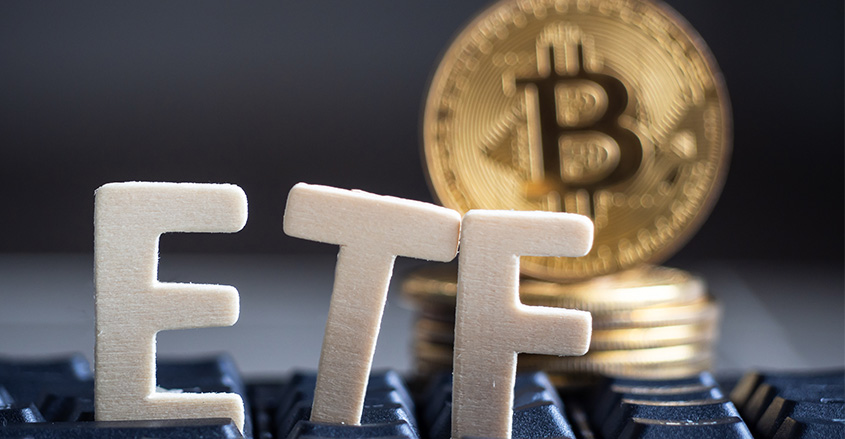 Asked whether those involved in Bitcoin had satisfied his initial concerns regarding a Bitcoin ETF, Securities and Exchange Chairman Commission (SEC) Jay Clayton stated:

“The short answer is yes, but there’s work left to be done.”

The cryptocurrency industry has taken a number of steps towards addressing issues that make regulators uneasy about launching an exchange-traded fund of crypto assets, Clayton recently told CNBC.

Yet he cautioned that some of the SEC’s concerns were still pressing and “not trivial. For example, how would the assets be held by the funds?

Also, the more pressing and hardest question to Clayton: “Given that they trade on largely unregulated exchanges: How can we be sure that those prices aren’t subject to significant manipulation?”

Overall he did concede that “progress is being made.”

But Clayton made sure to reiterate that “people needed to answer these hard questions for us to be comfortable that this was the appropriate kind of product.”

Up in the air

The latter has just dropped off, according to data found by Bloomberg Intelligence.

Bitcoin remains a volatile asset, falling more than 50% in the past year, skyrocketing back up and then falling an additional 40% again.

Supporters, however, believe that a crypto ETF would give the industry the staying power and help usher in more retail and institutional investors.

“The primary thing this SEC is concerned about is manipulation and trading in unregulated markets.”

Over 20 separate cryptocurrency financial products have sought approval over the last year. So for none of them have been able to get past SEC regulators.