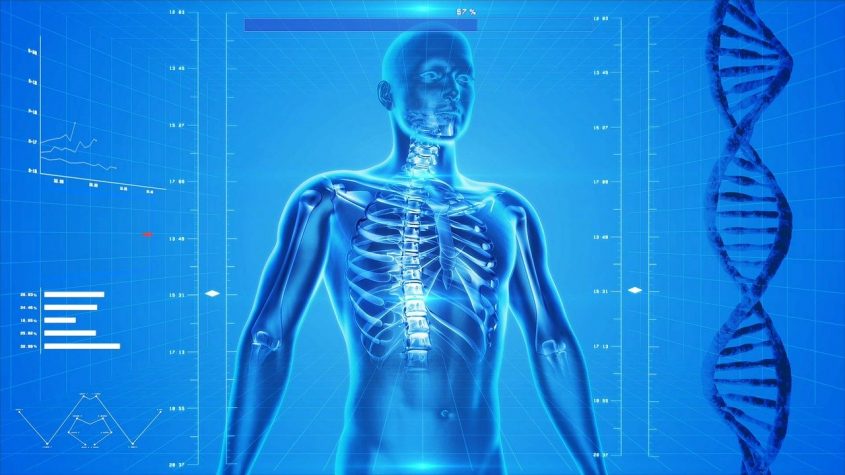 Very few stocks have been able to escape the selling that has hit the market in the last few days, but one Dutch diagnostics and research firm has bucked the trend over the last two days. Qiagen (QGEN) did drop sharply on Thursday, September 3, but that put the stock at the lower rail of an upwardly sloped trend channel. The stock then gained ground on Friday and again when the market reopened on Tuesday.

The chart caught my attention for several reasons. First, I could see the trend channel before I actually drew it on the chart — that’s how clear it is. The second thing that caught my attention was the 50-day moving average and how the stock reacted to it in mid-March and at the beginning of July. In both instances the stock danced around the 50-day for a days before resuming its upward trend.

Strong Earnings Growth is at the Heart of Qiagen’s Rally

Qiagen has seen its earnings grow at a rate of 9% per year over the last three years, but they jumped by 67% in the most recent quarter and they are expected to grow by 52.8% in the current quarter. Analysts expect earnings to grow by 45% for 2020 as a whole.

Revenue has grown at a rate of 5% per year over the last three years and it grew by 16% in the second quarter. Analysts expect revenue to increase by 20.7% in the third quarter and by 26% in the fourth quarter.

In addition to the earnings and revenue growth, the company boasts a profit margin of 26.8% and an operating margin of 22.84%.

Even with the technical performance and the strong fundamentals, analysts aren’t very bullish on the stock, but I think that could change. There are currently 18 analysts covering the stock with nine “buy” ratings, eight “hold” ratings, and one “sell” rating. If the company continues to produce and the stock continues to climb, I can see several upgrades for Qiagen.

Because I expect a quick rally over the next couple of months, I think options are the best way to play the opportunity. The November 45-strike calls are priced at $6.40 currently with the stock trading at $48.12. Based on the rally from early July through mid-August, I’m looking for a gain in the 25% range again.