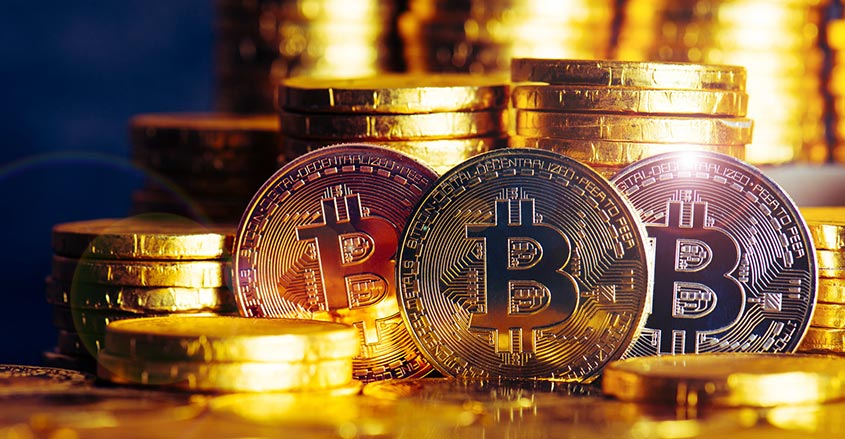 One argument of cryptocurrency skeptics is that the market is based on new, unproven technology. Blockchain technology might be considered new, although it has been around since 2008.

Now, skeptics are being forced to admit the technology isn’t unproven. One of the world’s oldest businesses is adopting it. The Royal Mint has announced the creation of Royal Mint Gold, or RMG.

The Royal Mint supplies all of the United Kingdom’s coinage. The mint also produces coins for about 60 other countries and produces precious metal bullion.

The mint dates back to 886 and is owned by the state.

“For the first time, it is now possible to own physical gold, vaulted by The Royal Mint, and receive proof of that ownership as a digital asset that is held in a digital wallet,” the mint said in a statement.

The digital wallet means RMG owners can assign their gold to any digital wallet. This opens up new trading opportunities for those who own gold to use the gold as part of a cryptocurrency strategy.

“In this sense what we’re doing here is simply making that a digital business and allowing for our clients to be able to hold gold for the first time on a blockchain basis.”

The Royal Mint will not be the only source of a gold-backed cryptocurrency. Officials in Australia are reportedly exploring a similar product to be offered through the Perth Mint.

“I think as the world moves through times of increasing uncertainty, you’re seeing people look for alternate offerings,” he said.

“And you’re seeing this massive flow of funds into the likes of Bitcoin at the moment because people are looking for something outside of the traditional investments.”

As a trading strategy, RMG and the Perth Mint product could allow traders to sidestep volatility in the cryptocurrency markets. If necessary, they could exchange another currency for a gold-backed asset when they want to sell a more traditional cryptocurrency.

Some analysts see a correlation between the two markets.

“I think there is a direct correlation between the historic surge of bitcoin this month and gold’s recent flatline,” Perry Woodin, CEO at blockchain accounting services firm Node40, told MarketWatch.

The inverse relationship between the two could make RMG a safe haven when cryptos fall and allow RMG to makes seamless initiation and reversal of that trade.