Unless Congress acts, some 10 million union retirees could see their pensions cut by 90%.

Many private pensions ultimately are backed by the taxpayer, much like big government-backed home lenders and, in practice, the major Wall Street banks during the 2008 crisis.

In a recent joint House-Senate committee hearing, insiders warned that pensions could insolvent by 2025 thanks to a deficit of more than $65 billion.

The dire prediction could become a harsh reality without the legislative intervention. The viability of so-called multiemployer pension plans has been deemed “critical and declining.”

Tom Reeder, director of the Pension Benefit Guaranty Corporation (PBGC), has been publicly urging Congress to remedy the situation.

The PBGC provides the insurance coverage that backs numerous plans. It currently has only about $2 billion in assets to cover failing pension plans.

A multiemployer pension plan is workplace pension savings plan funded by a union and several employers.

They are offered by unions and employers to benefit people who work for more than one employer annually, such as truckers and construction workers.

According to Reeder, about 10% of all union workers enrolled in multiemployer pension plans could be affected by the problem.

Currently, the PBGC’s multiemployer pension plans cover more than 10 million union workers, as well as their families and beneficiaries, in more than 1,400 plans.

In February of 2018, the bipartisan House and Senate Joint Select Committee on Solvency of Multiemployer Pension Plans was formed.

The committee was put together to create a bill and find a legislative solution to the burgeoning multiemployer pension crisis.

Senator Orin Hatch (R) and Senator Sherrod Brown (D) are the co-chairs of the bipartisan committee.

There are numerous reasons that could explain the current multiemployer pension plan crisis, according to Reeder.

Deregulation severely cut into trucking industry profits, revenues and the availability of jobs.

According to Reeder, multiemployer pension plan affiliated employers have paid low premiums for such plans for far too long.

Reeder warns that is a solution is not found then pension funds would have to be cut drastically or premiums dramatically raised.

He also warned that taxpayers could be penalized for the pension crisis.

Tax increases may become necessary to shore up social programs as pensioners and their beneficiaries drift into financial problems.

Reeder said that a proposal in President Trump’s 2019 budget set to raise premiums for employers in the multiemployer insurance plan could be a solution.

The proposal could stabilize the program for 20 years.

However, Reeder believes that employers would be hesitant to comply and that it might make the problem worse.

“There would be a sticker shock,” said Reeder. 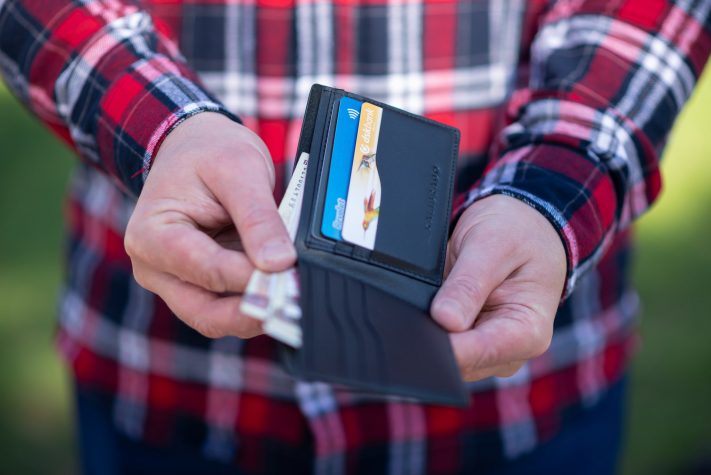 5 Worst Things to Keep in Your Wallet

Every year millions of Americans see their money and personal information fall into the wrong hands, and the consequences can be devastating. To protect you and your good name, we've 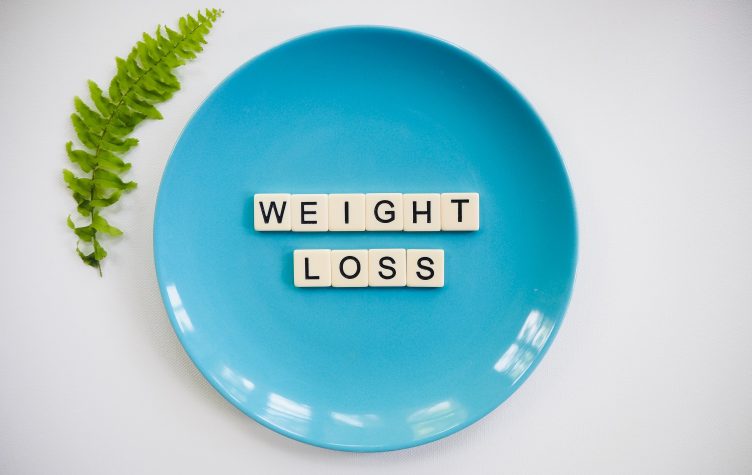 Feed Your Gut Bacteria This to Support Weight Loss

Did you know that there are billions of bacteria hard at work in your digestive system? Without them, you wouldn’t be able to break down or absorb nutrients from your 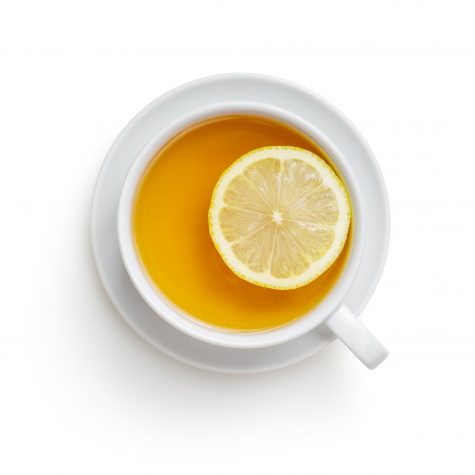 It’s a great idea to use all-natural remedies wherever possible. After all, the possible side effects of over-the-counter pain relievers can be frightening. Long-term use can even be dangerous. That’s 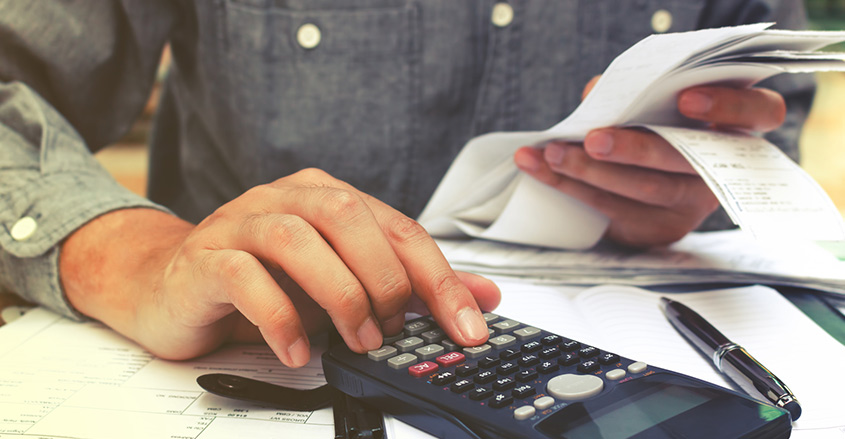 Save Thousands A Year By Cutting These Expensive Habits

Once a person being gets so used to engaging in expensive habits, it can be hard to stop. Even if it is pointed out to them how financially wasteful their 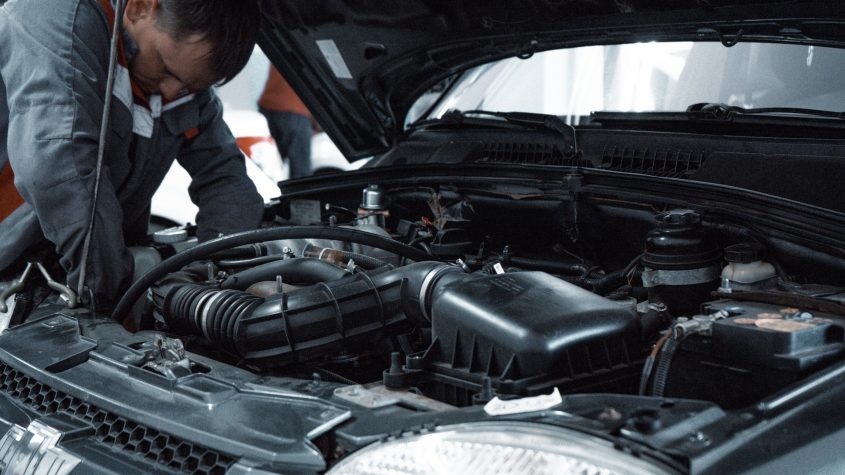 5 Expenses You Must Never Cut Corners On

Reducing your living expenses is generally a good thing, as it can help you live within your means and save money as well. With that said, there are certain things 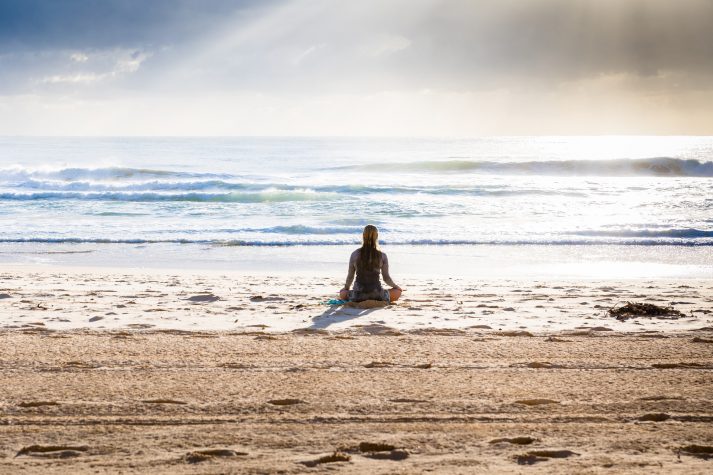 New Link Discovered Between the Immune System and Brain

This incredible discovery after so many decades where the lymphatic system was already believed to have been completely mapped out is considered game-changing. Researchers are certain it will open new 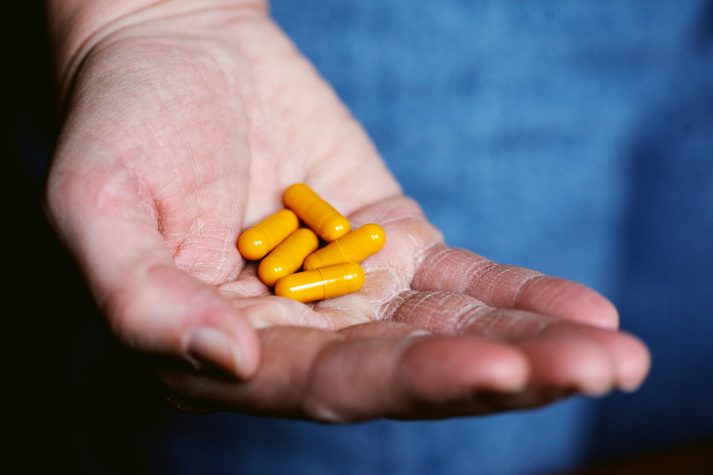 What You Might Not Know About Fiber Supplements Could Hurt You

Eating a high fiber diet has many advantages, including keeping your gut healthy and happy, boosting heart health, gut health, and improving weight loss efforts. The majority of Americans fail 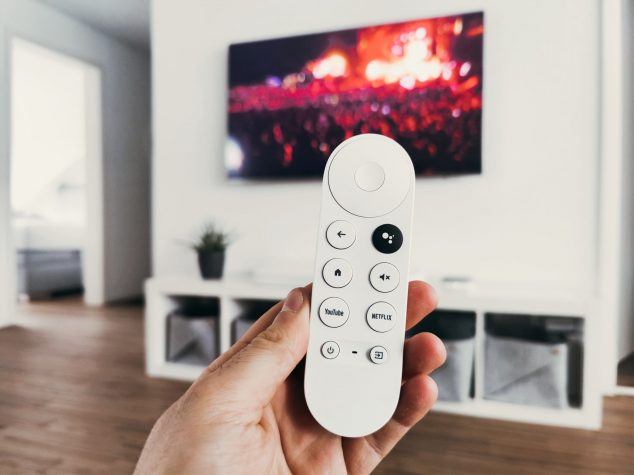 Which is Cheaper, Streaming or Cable TV?

There are many similarities between the streaming technology and the traditional cable TV technology that allows you to watch both live TV and on-demand, but there are also some key 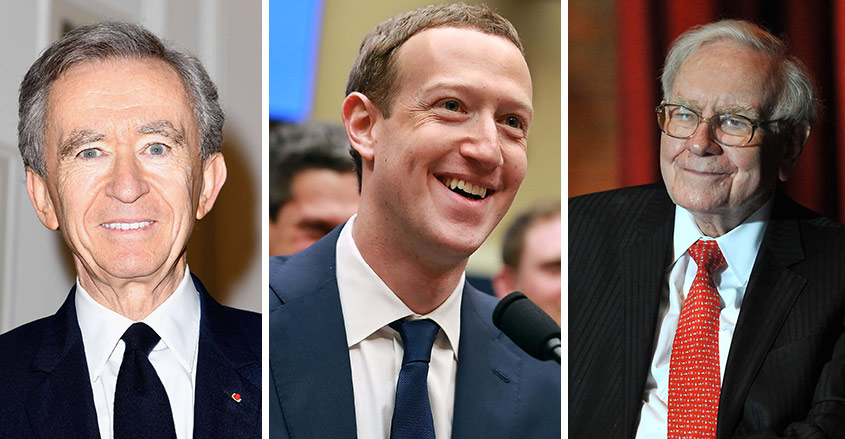 Here Are The Seven Richest People in The World

What would give to add a huge number of zeros at the end of your annual income and be among the richest people in the world? While the rest of 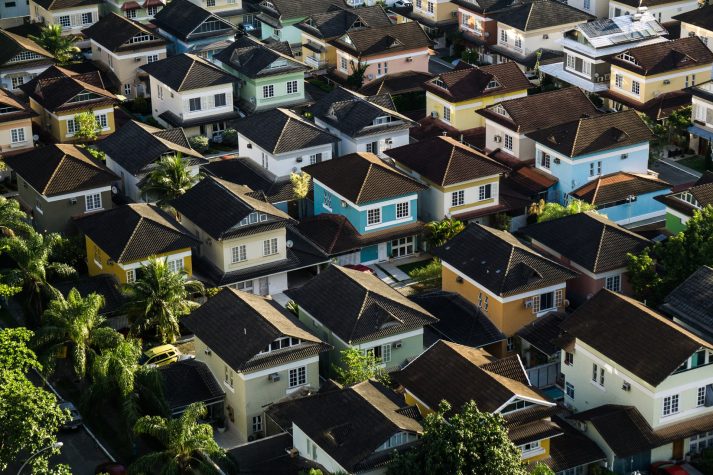 When is the Best Time to Sell or Buy a Home?

Getting the optimal time to buy or sell a home is a profound question. It depends largely on who you are, whether you are a seller or a buyer. Traditionally, 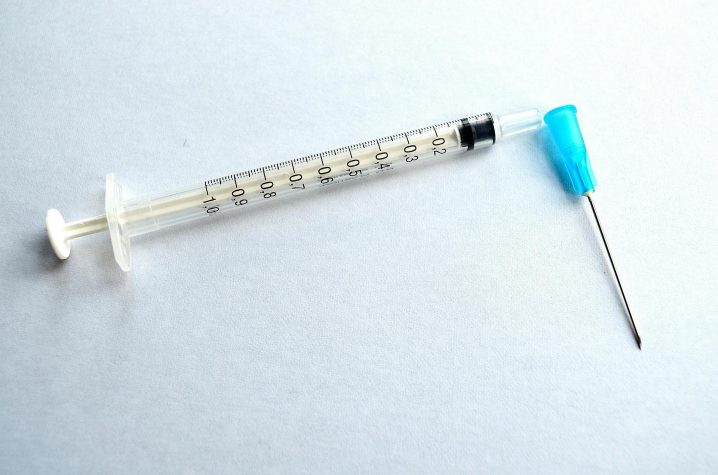 As Monkeypox Spreads, Government Orders Shots for Just 4% of Americans — Ready in 2023

Most of us have been breathing pretty easily and without a mask after two years of panic over the coronavirus, but now there is another virus making its way to 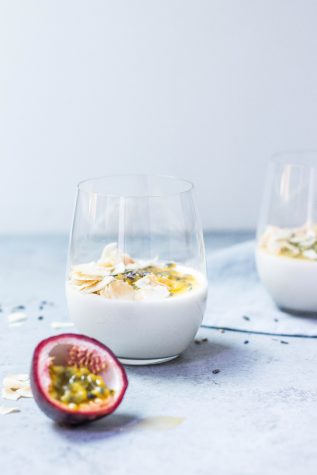 Can Probiotics Make You Happier?

When we think about a healthy diet, we think of whole, real-food sources of vitamins, minerals, proteins, fats, and carbs. However, one component that we may sometimes overlook is probiotics.