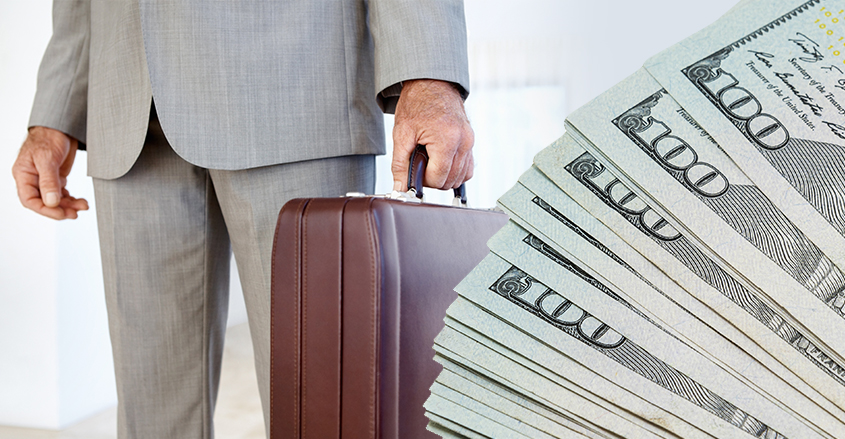 Studies in both the UK and United States have found that upon finally retiring many find it less satisfying than expected — so they’re clocking back in at work.

The phenomena of these retirees returning to work in part-time positions has been termed by economists “unretirement.”

The UK study, headed by researcher Loretta Platts, found that most of those who return to work do so within five years of leaving their job.

It also found that men are more likely to return to work than women, and that financial problems can be a motive.

Unsurprisingly, those reporting financial issues are more likely to “unretire.”

Access to paid work in later life may enable retirees to supplement their pensions, stay mentally and physically active, and maintain contact with others. Given future labour shortages, the skills and experience provided by older workers are a crucial resource for business. Our research highlights how retirees are often ready to be re-engaged in the workforce and that government and employers should not forget about them.

A similar 2010 study in the United States by Harvard economist Nicole Maestes found that more than a quarter of retirees later returned to work.

More recently, a 2017 study by the RAND Corp. found that almost 40% of workers over 65 had retired in the past.

Considering future labor shortages, the wealth of knowledge and experience held by older workers is not to be sniffed at: It represents an untapped resource for many businesses.

As the research shows, many of these retirees are ready to be reengaged in the workforce and should not be forgotten about.

“We definitely see evidence that retirement is fluid […] There’s less of the traditional schedule: Work to a certain age, retire, see the world. We see people lengthening their careers,” remarked Kathleen Mullen, senior economist at RAND and co-author of the 2017 survey.

As the studies show, there is a range of factors motivating both Americans and British to return to work. However, the need for income is not the sole motivator.

These include a sense of purpose, social engagement and intellectual stimulation. “Unretirees” show a different attitude to work. Not hankering for the paycheck but seeking autonomy, control and meaning in their employment.

Maestas pointed out that longer lives and better health are making these benefits more pursuable in old age.

“You hear certain themes: a sense of purpose. Using your brain […] And another key component is social engagement,” Maestas notes.