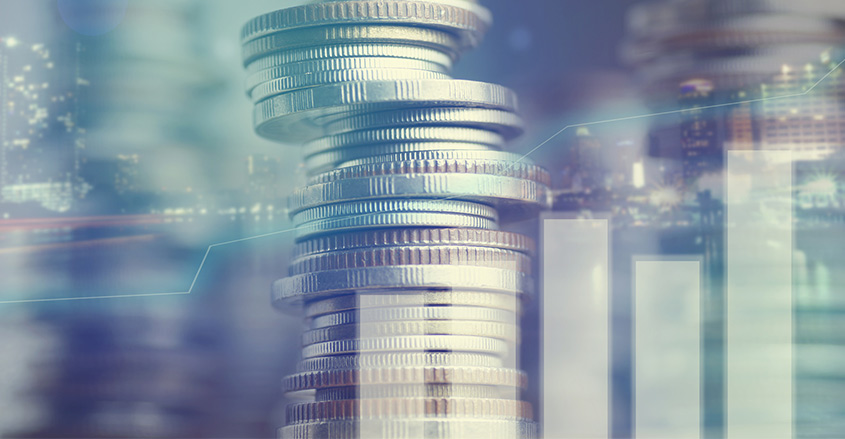 The U.S. Securities and Exchange Commission (SEC) has sent dozens of subpoenas and requests for information to cryptocurrency companies and their consultants amid a torrent of initial coin offerings.

The SEC subpoenas demand details on the framework of sales and pre-sales of initial coin offerings, or ICOs, which are unconstrained by strict regulation of initial public offerings of stock, or IPOs.

The SEC has intensified its enforcement activity in the market for initial coin offerings, which often unfold beyond the reach of securities laws intended to protect investors.

Jay Clayton, chairman of the SEC, said in a speech that he directed staff to watch for “approaches to ICOs that may be contrary to the spirit” of securities laws.

In January, the SEC stopped a crypto coin offering by AriseBank, a Dallas-based company that allegedly misled investors into believing it would use the offering proceeds to acquire a federally insured bank.

AriseBank claimed that it raised $600 million.

The SEC has focused in particular on pre-sales of initial coin offerings, in which investors buy rights to acquire cryptocurrency coins prior to their issuance.

Pre-sales commonly take the form of so-called SAFTs, or simple agreements for future tokens. These agreements have raised concern at the SEC that investors are trading them like securities without complying with federal regulation of securities trading.

But neither the SEC crackdown nor the fall in the value of bitcoin and other cryptocurrencies from their all-time highs in December has slowed the pace of initial coin offerings.

According to Token Report, a research firm, initial coin offerings that closed have raised approximately $1.66 billion this year, a pace that would lift ICO proceeds in 2018 above last year’s $6.5 billion.

Research by Token Report also shows that approximately 480 initial coin offerings were launched last year, and just 126 of them have closed to additional investors.

Two of the largest issuers of initial coin offerings that haven’t yet closed, Telegram Group Inc. and block.one, have raised combined proceeds in excess of $2 billion so far.

Block.one, which launched its offering of tokens last summer and plans to keep it open through June, has raised $1.5 billion.

Block.one has said it will use proceeds of the offering to develop services that run on an operating platform similar to bitcoin’s and comparable to Android, which Google designed to host a wide variety of apps.

Telegram, which distributes a software application for online messaging, has raised $850 million.

Founded in 2013 and based in the British Virgin Islands, Telegram has said it will use the coin offering proceeds to develop a network for hosting such services as file storage, which would be available by payment in a new crypto coin called TON.