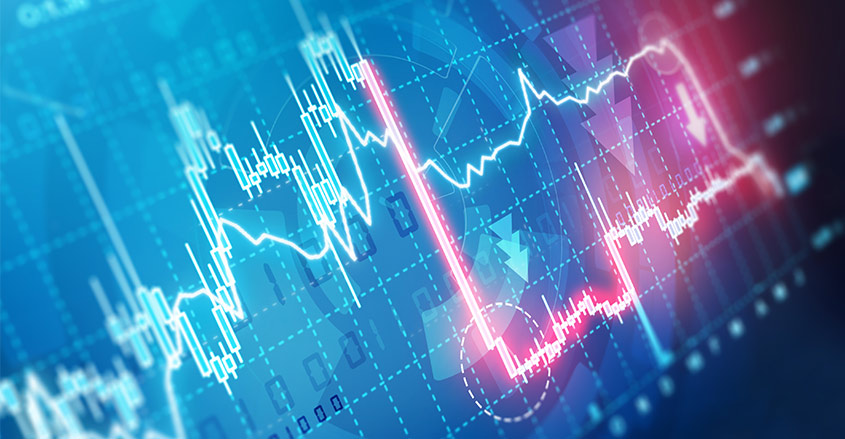 Joe Davis is the chief global economist and head of investment strategy at Vanguard, which currently manages $5.6 trillion for investors.

Recently, Davis has been warning of a ”large drawdown” in stocks.

Many economists believe the market has bottomed out for the time being, and will only grow from here on out.

Joe Davis is no such economist.

“In the year ahead, we don’t foresee a significant reversal of the [U.S.-China] trade tensions that have occurred so far,” Davis said.

“And with continued geopolitical uncertainty and unpredictable policy-making becoming the new normal, we expect that these influences will weigh negatively on demand in 2020 and on supply in the long run.”

Davis predicts that U.S. growth will slow down to as much as 1% next year and that China will see a similar slowdown.

“Our near-term outlook for global equity markets remains guarded, and the chance of a large drawdown for equities and other high-beta [more volatile] assets remains elevated and significantly higher than it would be in a normal market environment.”

Davis’s pessimism towards the markets stems from the increase in policy unpredictability, the overvaluation he perceives in many current stocks, and late-cycle dangers.

Davis might not be the only one who believes that stocks are currently overvalued.

Warren Buffett is currently sitting on $128 billion in cash.

Buffett’s stockpile of cash has led many to speculate that the Oracle of Ohama also believes the present stock market to be overvalued.

At this point, Buffett tapped out.

Buffett has previously stated that the price for buying companies has become too expensive for his taste.