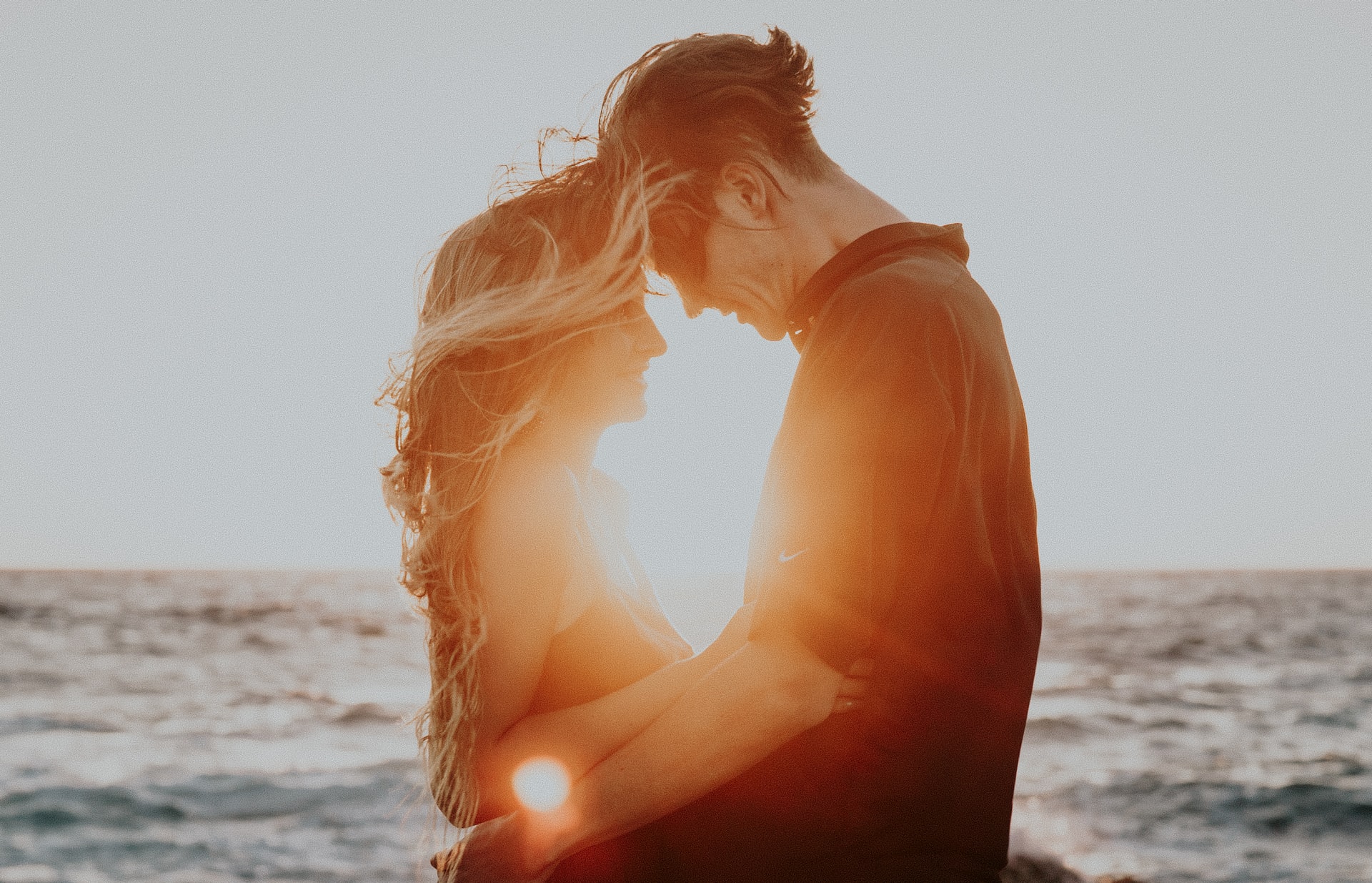 There is a new drug going up for FDA approval called Flibanserin. This medicine is being called “Viagra for women.”

The FDA has already denied approval of this medication twice because they felt there was no evidence of effectiveness. It also has side effects such as nausea and sleepiness.

Big pharmaceutical company Pfizer has been trying to create a version of Viagra for women for over 15 years. They finally gave up in 2004 explaining that men and women have very different sexual drives, and sexual desire and arousal in women are not always connected.

In 2004, there was also a proposed testosterone patch for use by women that was denied FDA approval because of safety concerns from long-term use.

In a separate attempt by BioSante Pharmaceuticals, a testosterone gel called LibiGel was developed. In clinical trials, the group of women using LibiGel did have significant increases in sexual arousal; however, so did the women using a placebo.

Trying to target neurotransmitters in the brain

Flibanserin is directed for pre-menopausal women who suffer from hypoactive sexual desire disorder (HSDD). It is designed to act on neurotransmitters in the brain that are associated with desire and sexual arousal.

Scientists say it temporarily decreases serotonin levels while increasing amounts in the brain of norepinephrine and dopamine. Because the drug is designed to be used daily, there are members of the medical community who are concerned with possible effects from long-term use.

“I think it would be nice if a drug like this could work, having better sex is important to my patients,” explained clinical professor, Dr. Mary Jane Minkin, of obstetrics, gynecology and reproductive services at Yale School of Medicine. “The earlier results showed it definitely increased desire but the benefit was not overwhelming enough.”

For the most part, scientists don’t know what causes low sexual desire in women. Some feel it has a non-biological base, such as relationship problems or stress. Others believe there must be some biological cause linked to libido.

While scientists continue to research the issue, there are some natural approaches that can help boost a woman’s sex drive without a pharmaceutical approach.

You already know exercise is beneficial in many ways. It can make you feel healthier and look better. It also improves circulation throughout the body, which includes the sexual organs. This can improve the ability to orgasm and the quality of an orgasm when you do. Follow up the exercise with some relaxation techniques to help reduce stress that can also inhibit a woman’s sexual desire.

It is amazing how much you can increase your interest by trying new things. Whether it is positions, toys or locations, as long as you are being safe, there is nothing wrong with trying new things to keep your sex life interesting.

It is no surprise that some foods are known to stimulate and increase a person’s sex drive. Notably, oysters, figs, almonds, celery, bananas, garlic, avocados and chocolate are known to give sexual hormones a boost.