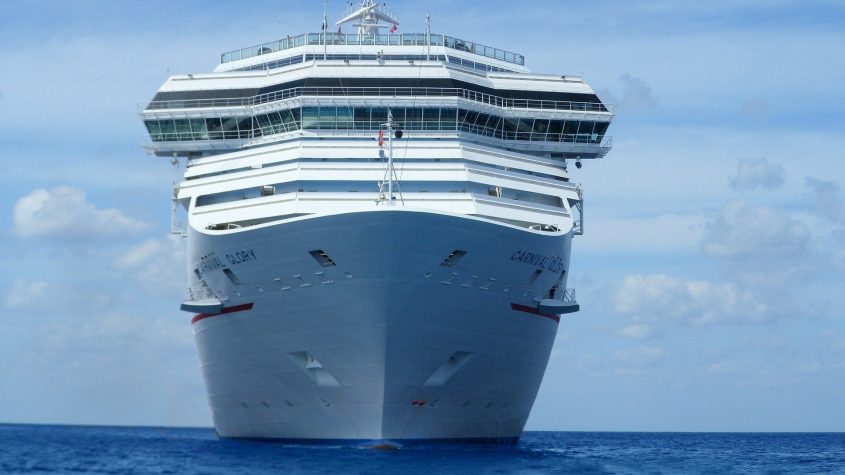 The travel sector of the market has taken a massive hit since the start of the Covid-19 pandemic back in February. Fear of being in a confined space around a bunch of people has most avoiding traveling by plane or boat.

Not only have they not been able to set sail for several months, but they are also continually pushing back their start sailing back dates further and further.

While it’s true that people will book cruises months and even a year in advance, the major cruise lines are having to offer up incentives just to keep people from canceling and demanding full refunds.

The only way these companies make money is if people are booking trips and are actually able to set sail. This has not been the case as of late, and may not be for quite some time.

Another factor to consider is not only will these companies have to find a way to convince passengers it’s safe again, they will need to be able to find enough staff to work before considering getting people back on board.

This will not be an easy feat.

One major concern with each of these three cruise lines is their cash on hand and how much they are having to burn monthly just to stay afloat.

Back when all this began, it was estimated that between the three cruise lines the longest any of them would be able to sustain without bringing in new cash flow would be less than a year.

I don’t know about you, but I wouldn’t want to throw my money into a stock that I couldn’t be certain would be around in a year.

While it’s true that these major cruise lines will do anything and everything they can to make sure they don’t go under if they aren’t able to get back to sailing and selling tickets, the only way to stay above water (pun intended) would be to take on additional debt.

And taking on additional debt puts any company at higher risk for going under and having to file for bankruptcy, which means you could lose your investment. Trust me I have been there.

As of right now, it looks like none of these companies are in a better position than any of the others to move forward, and that is because no one knows when this pandemic will be over.

However, if you are willing to take a risk and want to take a gamble on any of these companies, you can absolutely get them at a massive discount right now.

Over the past year, Carnival was sitting around the mid to upper 40s, and it’s currently trading around $17 per share.

Finally, Norwegian was trading at the mid to upper 50s but currently sits around the $17 mark.

As you can see, you could easily get any of these for a steal, but you have to be aware of the potential risks and possibility that you won’t see good returns for quite some time.

It should also be noted, that all three cruise lines have been missing their earnings estimates, and I would venture to think that this will be a pattern until things start getting back to normal.

In my opinion, I would wait to see how this whole pandemic plays out and see how each of these companies handle these tough times before throwing your hard-earned money into these stocks.