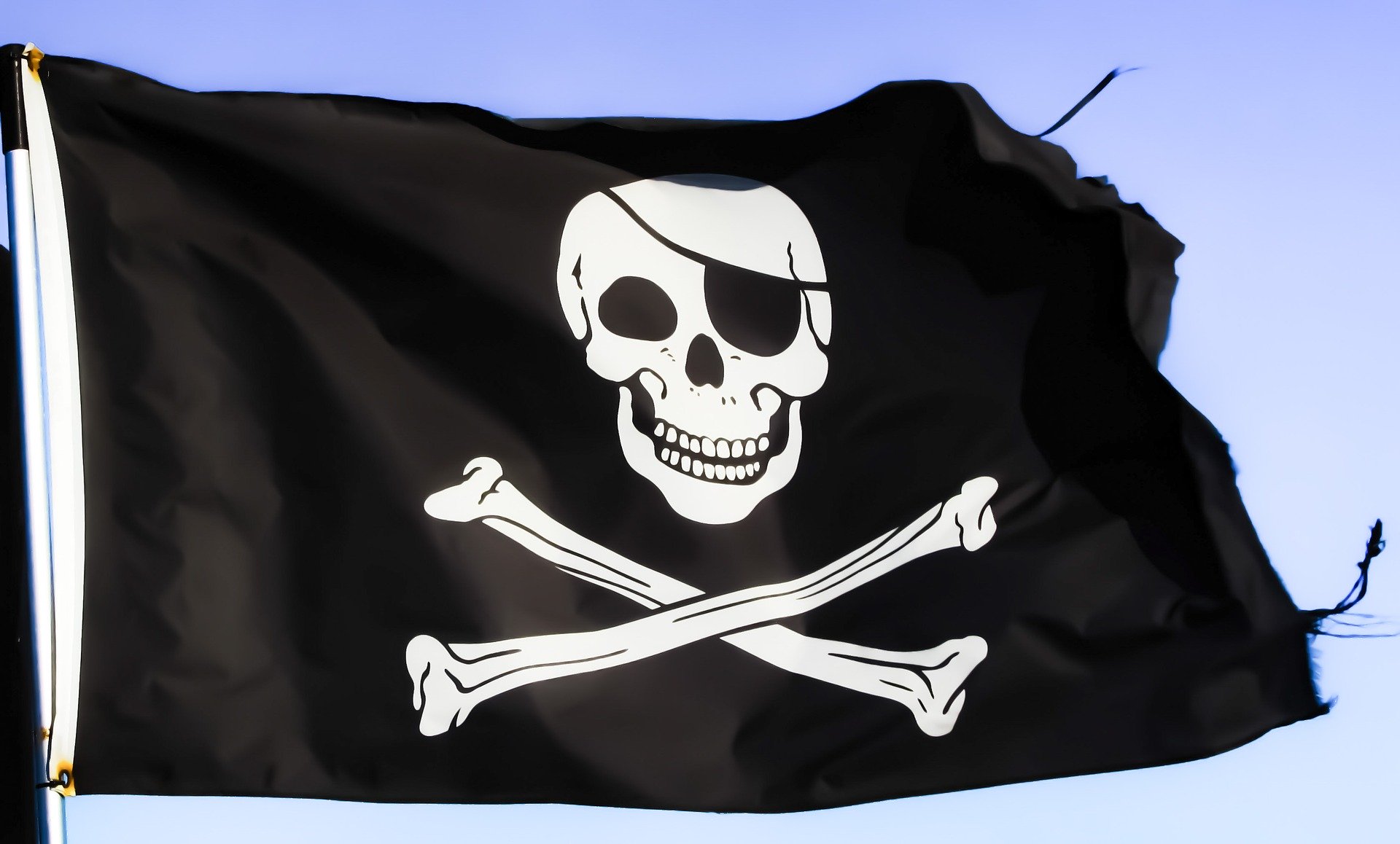 And it looks like this! That blue line is the 50-hour (1 week) moving average moving below the 200-hour (1 month) moving average and now we’re going to test that range from below. If 3,333 (the 50-hour) acts as strong resistance, it’s a very bearish signal moving forward. The 200-hour moving average (3,350) will certainly be rejected at first (great shorting opportunity on /ES with tight stops over that line) and then we’ll see if we get a strong or weak retracement from there.

The futures have us up to 3,330 this morning and I will want to short that 3,333 line but with very tight stops, but I don’t see any really good reason for the futures to be up 350 points on the Dow (1.3%) and 35 on the S&P (1%) other than it’s another BS, manipulated, low-volume rally to start the week off so the Big Boys can sell to all the suckers as they liquidate ahead of the reckoning.

The U.S. reported 36,919 new cases of coronavirus yesterday but “only” 1,000 people a day are dying so why not open everything back up? Florida’s idiot Governor DeSantis took his lips off Donald Trump’s ass long enough to issue an order lifting all restrictions on businesses, so come on down to Florida and get a lap dance folks!

“Every business has the right to operate,” DeSantis said. “Some of the locals can do reasonable regulations. But you can’t just say no.”

DeSantis also said his order would stop cities and counties from fining people for not wearing mandated face coverings. He said fines and other penalties imposed so far would be suspended.

There are no restrictions on the number of people who can attend outdoor sporting events in Florida, according to the governor, who added the state hopes to host what he called “a full Super Bowl” in Tampa in February. And if the NFL has issues with insurance costs and potential liability, DeSantis said that “maybe we’ll address that after the election here in Florida with the new Legislature.”

What’s really great about this “Super Spreader Bowl” idea is that Tampa Bay Stadium actually has a skull-and-crossbones logo in each corner of the field. It’s like they are already planning the scenes from the movie that document how America doomed itself through political incompetence and, in four short years, went from being a vibrant, prosperous nation to a country dominated by Depression and disease. Trump 2020!

India is joining the U.S. in the 6 million cases club, though America has crossed 7 million cases but we have less than a quarter of India’s population (1.35 billion) so we’re still the greatest at getting infected. We are going to have to keep shutting down those virus restrictions though if we want to keep ahead of Brazil (population 210 million) who are already at 4.7 million cases, number three in the world.

On the calendar this week, we have Non-Farm Payrolls on Friday so not much else matters.  For some reason, the NY Fed’s John Williams is speaking three times in three days and Williams is very dovish and willing to let inflation run wild so he’s good for the markets. Other than that, we’ve got Retail Sales and Housing on Tuesday, a revised Q2 GDP estimate on Wednesday along with Chicago PMI and Investor Confidence. PMI, ISM, Personal Income and Outlays make for a big Thursday and Factory Orders, Non-Farm Payroll and Consumer Sentiment finish off a big data week.

We’ll see what sticks from this morning’s rally but Monday’s are basically meaningless, just another chance to short the high-flyers, I think.