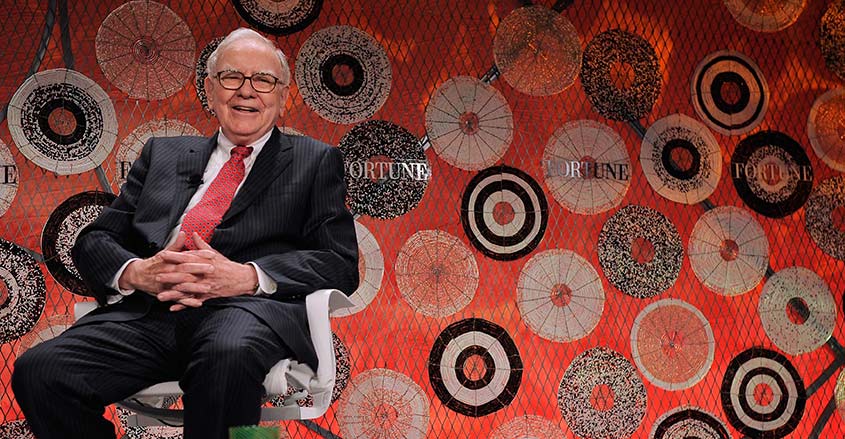 Voicing concern over America’s widening income inequality gap, multi-billionaire investor Warren Buffett thinks he may have a solution — give poor people money via the tax system.

Buffett believes that expansion of the Earned Income Tax Credit system (EITC) will mean more money in the hands of hard-working but less-skilled Americans.

A “refundable” tax credit, the EITC reduces the tax obligation for working class Americans with very low incomes. In some cases, families that owe no tax nevertheless receive a refund check.

“The Earned Income Tax Credit is the best way to put money in the pockets of people that don’t fit well under the market system, but that are perfectly decent citizens,” said Buffett.

“You want them to get a little bit more of their share.”

Buffett asserts that the United States government has enough resources to adequately help every working American.

Every working American, he says, contributes a per-person gross domestic product equivalent of $60,000.

Buffett believes that Americans should be able to afford to live an existence without struggle. This should be true, he if you’re “just a good citizen, raise nice kids, help in the neighborhood and everything else, but you don’t have market-related skills.”

There are studies that back up Buffet’s assertions.

The reason? Businesses with lower standards of quality, and offering lower pay, are more likely to close after a minimum wage increase.