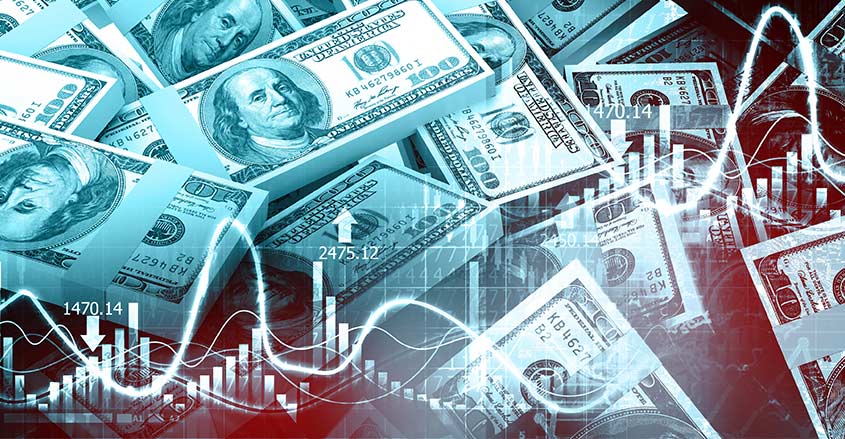 When a company’s coffers are flush with billions in cash, they usually use such funds to buy back their own stock.

Stock buybacks is the practice of a company actively buying its own shares on the public market. David Kostin, chief equity strategist for Goldman Sachs, estimates that corporations trading on the S&P 500 spent $780 billion buying back their own stocks in 2017.

That was an all-time record for such expenditures.

Critics of the practice don’t believe that buybacks are good for the industry. Stock buybacks were illegal for much of the 20th century.

It was believed that the practice enabled stock market manipulation.

Nevertheless, the Securities and Exchange Commission (SEC) legalized stock buybacks in 1982. There are many reasons why a company buys back its own stocks:

It can be very costly for a company not to buyback its own stocks. This is why market analysts are baffled at to why Berkshire Hathaway, the company run by Warren Buffett, is just sitting on $128 billion as of the third quarter 2019.

On November 9, 2019, Berkshire Hathaway publicly announced its earnings reports. And revealed that it has $128 billion in cash on hand.

For context, Berkshire had about $23 billion cash in 2009. The company only bought back $700 million of its own stock recently.

Industry peers and analysts were more perplexed than impressed by the numbers.

Morgan Stanley representatives commented that investors in the Buffett holding company might be “dismayed” by the minimal buybacks of their own shares.

UBS analysts said that they were surprised that the company’s buyback program has “not been more aggressive,” since its shares have been discounted as of late.

The company’s shares have only increased by about 7% in 2019, the worst showing for the company in a decade.

Is there some other very large company Buffett would rather own? More than one company? Is he just waiting for stocks to fall and provide the kinds of bargains he prefers?

Only time will tell.