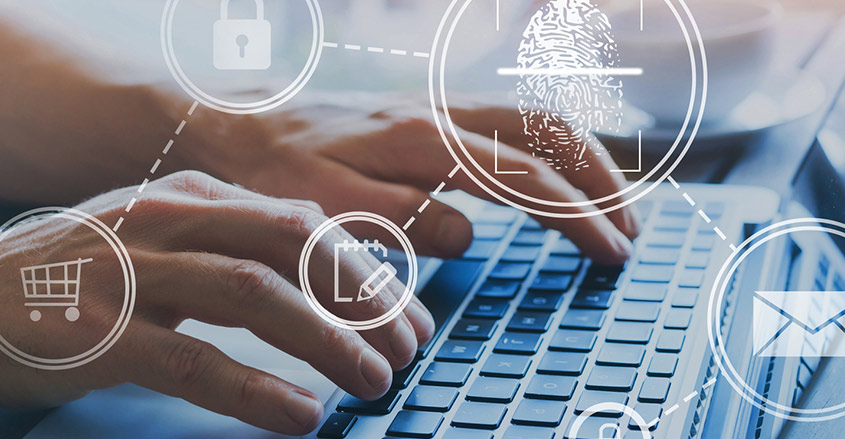 Multiple instances of deceptive data collection techniques conducted by social media companies have been revealed, prompting calls for regulations to circumscribe the ability of tech giants, such as Facebook, from transferring customers private data to third parties.

Yet many consumers seem aware that their cable Internet service providers (ISPs) have been engaged in similar practices for years.

Cable companies know a lot about their customers’ viewing habits, which sites they visit on the web, the news sites they read and the research and entertainment services they use.

Additionally, many know where customers shop and how they manage their finances.

Does any of this sound familiar?

Many ISP customers are unaware that their cable companies have been collecting their private data for years, tracking their web history and which TV programs they watch.

The amount of data harvested is almost as comprehensive as that collected by some of the tech giants such as Amazon and Google.

The companies that pioneered these data harvesting techniques use this information to reap enormous profits. Facebook became a $300 billion company by converting its aggressive data manipulation practices into a gold mine by selling much-coveted targeted advertisements.

Given their possession of detailed user data, many cable companies are now deciding on whether to follow the path of Facebook and Google and sell that information for targeted advertisements.

The motivation behind ISP plans to cash-in is the prospect of enhanced revenue. Many have viewed these social media company’s lucrative data harvesting practices and the allure is simply too great to ignore.

Cord-cutting by consumers has been much greater than originally forecast, so cable companies are looking to replace that lost revenue.

Not all ISPs currently sell data

There is by no means unanimous agreement among ISPs for engaging in the practice.

AT&T appears to be the most aggressive. The company already mines customers’ web browsing history, as well as data collected from set-top boxed and location data from mobile phones.

It should come as no surprise that AT&T has no compunction in selling customers private data. Its purchase of the Dish network was a colossal, $49 billion failure, contributing to the escalating rate of cord-cutting and a loss of customers who have gone elsewhere.

By contrast, Comcast and Charter Communications have stated they have no current plans to sell users data to advertisers for fear of alienating customers.

However, it is important to note, they reserve the right to sell the information in the future.

There is a significant difference between Facebook harvesting its users’ data and cable companies looking to engage in similar practices.

This raises an interesting question, all the more appropriate in the midst of congressional inquiry into data-scooping operations: If customers pay cable companies to use their service, why should that same company profit from selling its users’ data?

These are questions that undoubtedly will be raised in the near future as the investigations of Facebook and Google continue.

Regardless of an individual ISP’s plans for selling private user data, the timing of their decision, even if inadvertent, has turned out to be most inauspicious.

The environment over the past year has changed dramatically. Although, some of the cable companies that sell data have been operating under the radar, the publicity from Facebook’ numerous deceptive data collection techniques and data privacy abuses has brought the entire practice of using consumers data for profit under intense scrutiny.

In 2017, Congress gave broadband providers a green light to exploit their data gathering techniques for profit, when it overturned an Obama-era regulation that would have prevented cable companies from selling their customers data to third parties without their express consent.

While this may have been a blessing to ISPs for the past couple of years it is highly likely, given the present uproar over these practices, that the Obama regulation may be reinstated.

ISPs now face other challenges. In March, the FTC requested that cable companies to specify which types of personal data they collect about customers on which of their devices, how they use it and have customers given their permission.

There have been no definitive findings yet by the FTC concerning the practice.

Presently, disclosure of these practices is sparse, confusing and woefully inadequate. In this regard, the ISPs interestingly are on a similar trajectory that Facebook and Google followed early on in their growth years.

In their early years, Facebook’s disclosure to its users was practically non-existent. Though they were eventually compelled to provide some disclosure to customers, the information needed to opt out of having their data collected was buried deep within multiple nested preferences windows.

AT&T’s disclosures to consumers are similarly complex and confusing.

ISP customers can expect that regulations are going to mandate clear, comprehensive and easy to understand disclosure requirements not just for social media companies, but for those companies that engage in identical business practices, namely, broadband and other telecommunications companies.