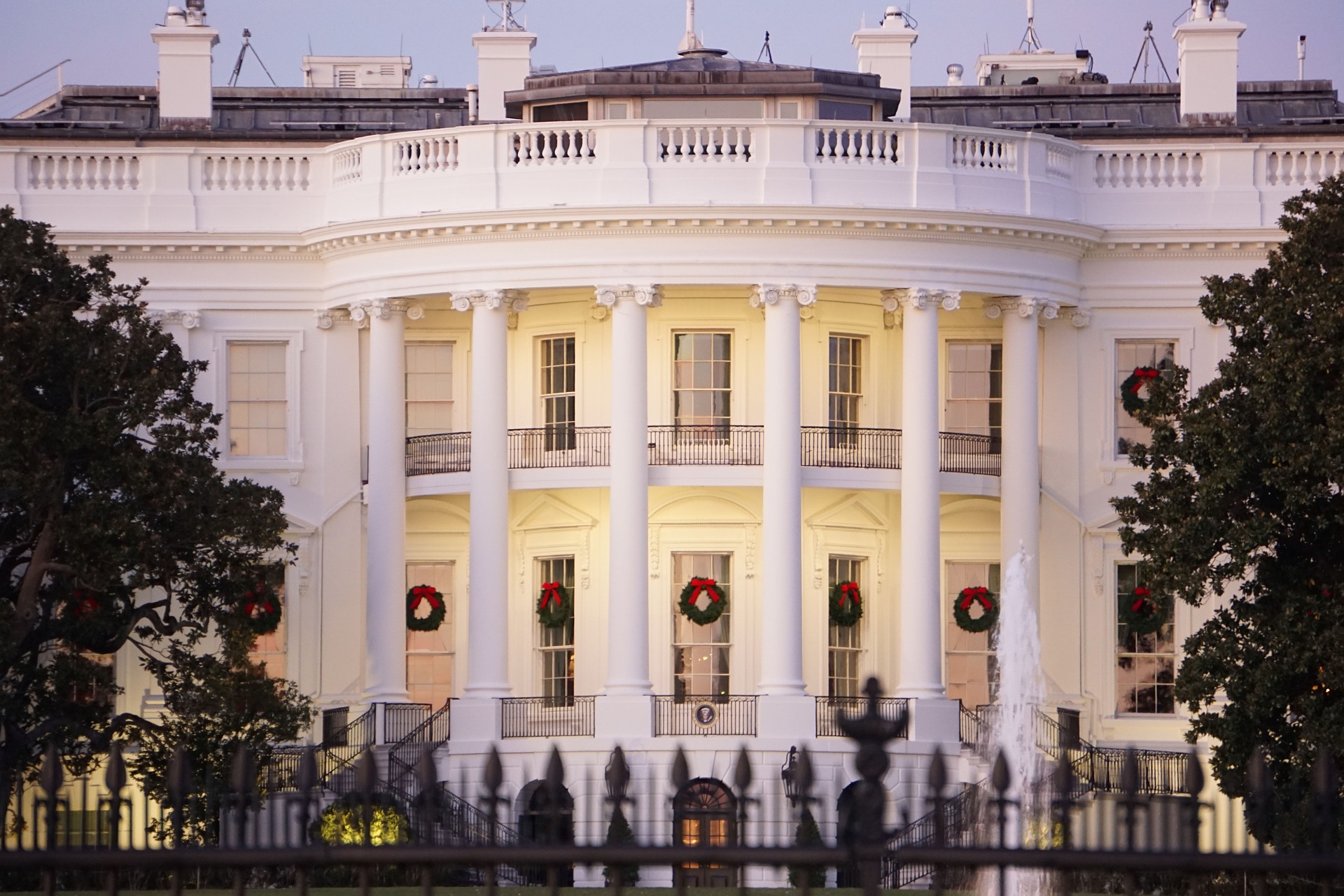 The value of our Bulletproof Wealth Report model portfolio declined modestly over the past several trading days ending Sept. 27, while the Dow Jones Industrial Average fell by 822 points (2.9%), the S&P 500 Index declined by 3.0%, the Nasdaq Composite Index dropped by 2.5% and the Russell 2000 Index fell by 4.1% from September 15-22.

Yet, stock prices in general, including our recommended securities, held above key price support levels after falling to substantial short-term oversold levels on September 24.

The latest readings on numerous economic indicators suggest that the U.S. economy is currently expanding at a fast rate and will continue to expand at a healthy pace over at least the next couple of months. Therefore, I expect stocks to move higher during this week after rebounding a bit this past Friday.

However, my research and experience suggests that stocks will trade in a narrow, yet volatile, sideways range through the November 3 U.S. elections due to uncertainties regarding the outcome of those elections.

In the event that Donald Trump were re-elected as the next U.S. President and the Republicans were to maintain control of the U.S. senate, I would expect the U.S. economy to continue to improve and for U.S. stocks to trend considerably higher than their recent levels during the year ahead.

In contrast, in the event that Joe Biden were elected as the country’s next president, I would expect the U.S. economy to weaken and for U.S. stocks to fall sharply immediately following the election, as well as during the coming year, due to numerous socialistic proposals that Biden and the Democrats are proposing.

But, in the event that Biden were to be elected as the next President, there’s no reason to worry about your stock holdings, as I would likely advise our subscribers to …

For specific trades and insightful analysis from David Frazier you can subscribe to the Bulletproof Wealth Report by clicking here.