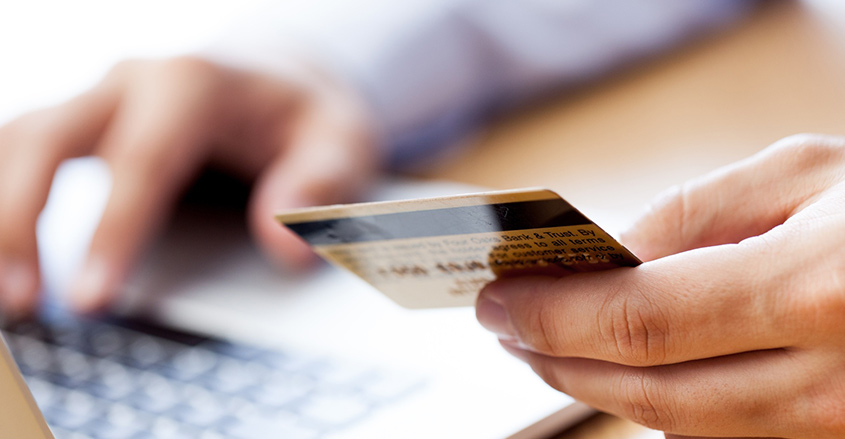 Many older Americans continue to accumulate debt at an alarming rate. Increased debt loads work against the goal of increasing the amount of income available once you do retire.

Even though interest rates are at historically unprecedented low levels, credit card rates haven’t followed suit. Credit card rates can range from between 17 % to close to 30% for consumers with low credit ratings.

The financial benefits of reducing credit card debt is a matter of simple arithmetic. Examine your latest monthly statements and calculate the amount of interest that is accruing on current balances.

Paying off the total outstanding balances would save current accrued interest charges that could be added instead, to your total retirement savings accounts.