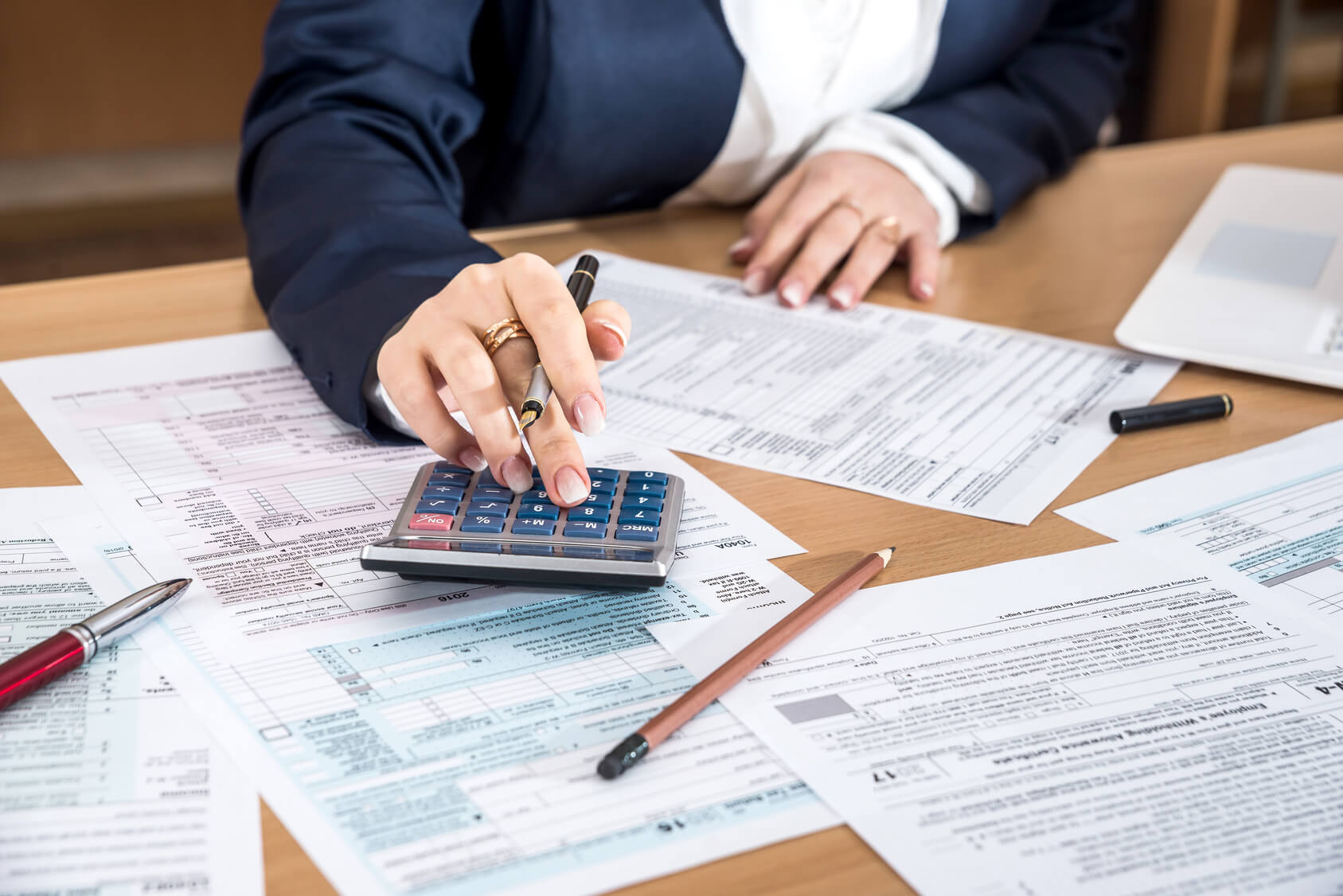 ETFs are considered a more tax efficient investment than mutual funds due to the difference in the way they are structured and the way they operate.

With normal mutual funds, the transactions take place between you and the mutual fund company. You buy shares from the company and you sell them to the company as well. In some cases, the actions of other investors might have an impact on you.

For example, if a number of other investors in a mutual fund suddenly decide to redeem or sell a large volume of shares, the fund manager might not have enough money to pay all of them.

In such a scenario, the manager might have to sell a portion of the mutual fund’s holdings in order to pay the investors. Any capital gains realized as a result of the sale is passed on to the shareholders, which includes you.

With ETFs, such a problem does not arise at all since the shares are bought and sold between individuals. There is no fund manager and there is no need to sell ETF holdings to pay the investors. The actions of other investors do not affect you at all.

In some cases, you might invest in a mutual fund just before the manager decides to sell a large portion of the holdings. Long-term investors usually gain from such sales, since the returns on their initial investment are more than sufficient to compensate for the tax liabilities.

New investors like you, on the other hand, gain very little and still get taxed. This phenomenon is called phantom gains and is common among mutual funds.

ETF transactions, on the other hand, are “in-kind” in nature. You can exchange shares for securities, rather than selling them for cash. This avoids the possibility of a capital gain distribution among the investors, which in turn could increase tax liability.

This is why, over a period of time, a mutual fund investor is likely to pay more taxes than investing using ETFs.