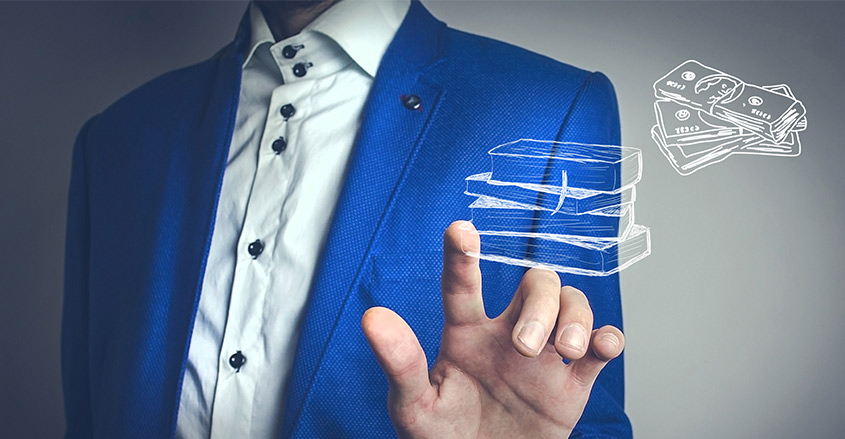 Do essentially unintelligent people benefit from inherited wealth? Are they destined to succeed while smart people who lack money fall behind?

That’s the case, according to a joint study published in May 2019 by researchers at the University of Virginia and Stanford University.

Researchers found that people born into wealth are confident, believe they are destined to succeed and are not afraid to let those around them know it, according to a new study.

The rest of society then buys into such beliefs as well and the cycle reinforces itself.

“Social class shapes the beliefs that people hold about their abilities and that, in turn, has important implications for how status hierarchies perpetuate,” wrote lead researchers Peter Belmi and Margaret A. Neale.

The study found that working class people make 17% less than those born with financial status, the equivalent of $11,000.

Overly confident people with Ivy League educations who know how to command a room and talk to bosses and managers like they are buddies can seize advantages more easily.

Unintelligent people of status create the appearance of competence. Meanwhile, competent coworkers from less-privileged backgrounds are often less likely to do the same.

Wealthy parents paid millions of dollars to get their kids into high-end colleges, evidence that the intelligence of privileged applicants had no bearing on admission standards.

Such overconfident and privileged behavior reinforces the idea that rich people always get ahead.

“Structural inequalities may be hard to dismantle because those who wield the most influence are motivated to preserve their advantages,” wrote Belmi and Neale.