Should you pay off you mortgage before retiring? Only if you want to actually enjoy retirement.

A study for government mortgage buyer Fannie Mae showed a growing number of elderly people are carrying mortgage debt over into retirement.

According to the report, more than half (51%) of baby boomers between the ages of 65 and 69 reached retirement age still burdened with mortgage responsibilities.

While this is a high percentage, it is actually lower compared to two decades ago.

In 2000 about 60% of the elderly from that generation, the so-called silent generation, entered retirement age with a mortgage still hanging over their heads. 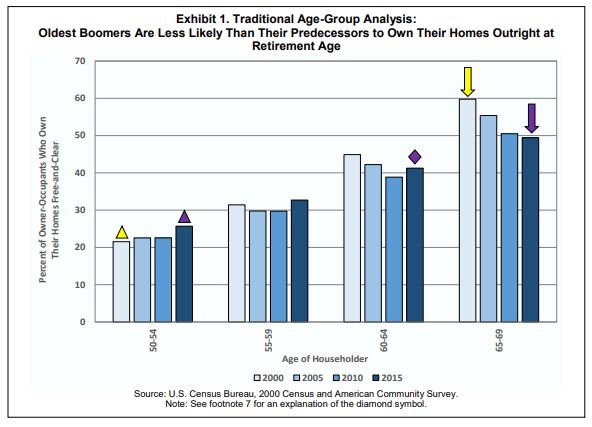 Even though the percentage of mortgage-burdened retirees has fallen, it is still a worrisome issue. The act of finally paying off a mortgage used to be an important life milestone, especially for those about to enter retirement age.

The new study points to a growing concern for the baby boomer generation: Mortgage debt greatly compromising their chances for financial stability throughout retirement.

If retirees have to contend with exorbitant mortgage payments, then they will have to short shrift other non-housing related expenses, such as medical costs, food, utilities, transportation and various other expenses.

The potential for retirees to have their homes foreclosed upon, and to find themselves be evicted, also increases dramatically.

Retirement life should be a well-planned life journey. You should have enough money saved to cover all of the standard of living expenses of post-retirement living.

Retirement living is really about sticking to a budget and having a lifestyle plan. It must be in order to maintain a retirement lifestyle for as long as possible.

Yet we are prone to sickness and illness as we get older. Employment opportunities and rates of income diminish as we age, too.

For instance, the average retired couple barely makes $40,000 annually. Over half of all retired individuals over the age of 65 make less than $20,000 a year. 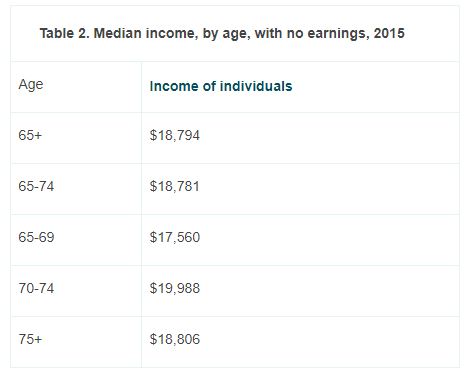 Meanwhile, the average retiree needs to spend anywhere from $40,000 to $46,000 a year just to live. Medical expenses can top $280,000 for a couple in retirement, according to Fidelity Investments.

That’s why it’s important to plan. That starts with paying off your mortgage before retirement — and every other major debt.

The best reason to pay off your mortgage before retirement is to save your retirement fund.

What would be the point of years of meticulous planning and budgeting for retirement year expenses if it was all for the mortgage? Plus, the more that you withdraw from your retirement funds, the more you will have to pay taxes on those withdrawals.

There are tax penalties for early withdrawals from a tax-advantage retirement plan. Most plans have a 10% tax deduction penalty for withdrawals before the age of 59 and a half.

However, retirement fund withdrawals after that age are still taxed as regular income.

Baby boomers with sizable retirement funds thus can find themselves dipping into those fund just to pay off a mortgage, and being taxed on top of that.

Recent tax law changes also make it more difficult to benefit from mortgage tax deductions. While standard deduction amounts have doubled, taxpayers in high-tax areas no long benefit as much from itemizing.

The Joint Committee on Taxation, a congressional body, reports that about 14 million American households will benefit from the tax deductions for mortgage interest in 2018.

More than 33 million Americans benefited from those deductions the year before.

Home ownership, meanwhile, can be a primary key to a successful retirement. It is something that is yours and cannot be taken away.

No one will plan for your retirement like you will. Start as early as possible. Consult a financial advisor to help you devise how to pay off your mortgage before retirement.

If you have a retirement fund, start now on devising a budget strategy to prevent tax penalizing withdrawals for the sake of mortgage payments in your old age.