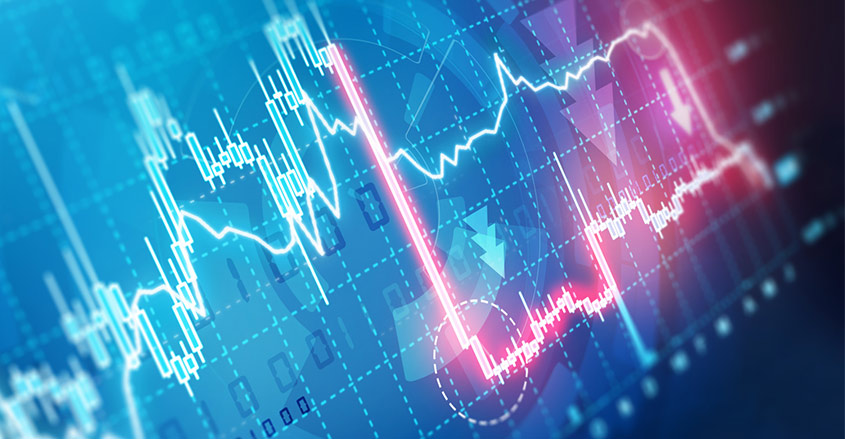 BlackRock’s Chairman and CEO Larry Fink says the global economy is not showing any signs of going into a recession — and certainly not America’s, which has a robust relative economy.

“I see no signs of a global recession in the coming 12 months,” Fink told German publication Handelsblatt.

Fink, who leads the world’s biggest asset management company, nevertheless remarked that the global economic growth cycle is in its late stages, indicating that a downturn cannot be too far away.

“We are naturally in a late phase of the economic growth cycle,” he said.

“The central banks have loosened their policy above all because of the weak fourth quarter of 2018. We will go through a phase in which things are not great but also not bad.”

Meanwhile, the International Monetary Fund (IMF) has scaled down its forecasts for global economic growth in 2019.

IMF Chief Christine Lagarde announced that global growth is likely to slow down further because of the continuing trade conflicts and the risks of a no-deal Brexit.

Some key economies such as Germany and China may need to implement strategic short-term measures in order to trigger growth, according to the global lender of last resort.

Nevertheless, U.S. banking giant Goldman Sachs says that timely adjustments by the U.S. Federal Reserve in interest rate policy have ensured that the risk of a U.S. recession is now much lower.

Goldman Sachs estimates that recession risk, which was looming at 20% late last year, is now down to 10%. America’s economy grew in the fourth quarter at an annualized rate of 2.2%, down from 3.4% in the third quarter.

The easing of general financial conditions is reducing downside risks, according to them. A yield curve inversion, an important signal of a potential recession, is no longer a serious risk.