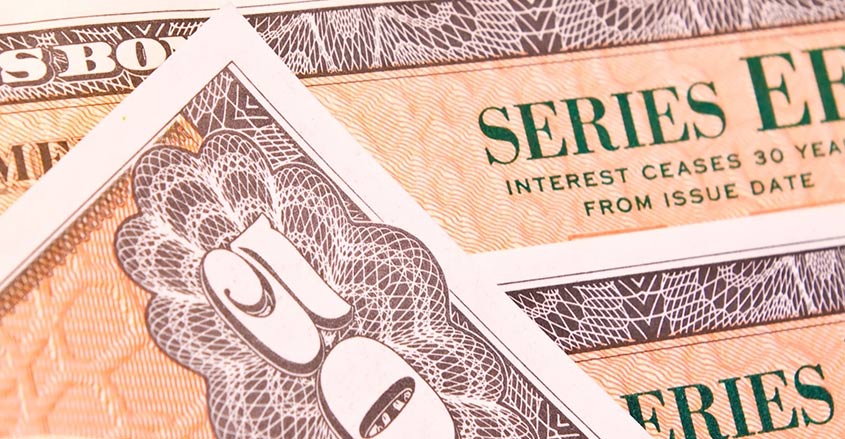 The U.S. budget deficit ballooned past $1 trillion during fiscal year 2020, which started Oct. 1.

One of the reasons the deficit is growing is the Tax Cuts and Jobs Act President Donald Trump signed into law in December 2017.  Additionally, federal spending has increased at record rates.

This is an untenable situation. Trump vowed to balance the budget and pay down the national debt while campaigning for the presidency. In fact, the opposite has happened.

Paying for the borrowing is turning into a headache for the government.

In mid-September Treasury Secretary Steven Mnuchin floated the idea of introducing an “ultra-long” 50-year Treasury bond. The  idea is to bring the government’s increasing debt under control.

A U.S. Treasury bond is a loan to the United States which uses it to fund the federal government. Bonds can be purchased in maturity terms of varying lengths, such one to six months or one to 30 years.

Mnuchin remarked that he was currently researching if there was any appreciable demand for a 50-year bond.

If approved by Congress, a 50-year U.S. bond would surpass the 30-year bond as the longest-term bond issued by the government.

Mnuchin said that he supports the idea of the 50-yead bond to offset the country’s debt and because of currently low interest rates. “We are looking at potentially extending the portfolio. If there is proper demand, we will issue 50-year bonds,” Mnuchin said.

Trump may want to offset fears the U.S. is being left behind by the world. However, some finance experts are not sold on the idea.

For one thing, the yield curve inverted in August 2019 for the first time in over a decade. Yield curves have occurred before the last seven recessions.

If a recession hits the public may not see any interest in owning half-century bond that pays very low interest.

The last time the United States introduced a 50-year bond was in 1911 to fund the Panama Canal construction. The last ultra-long bonds were issued were between 1955 until 1964. 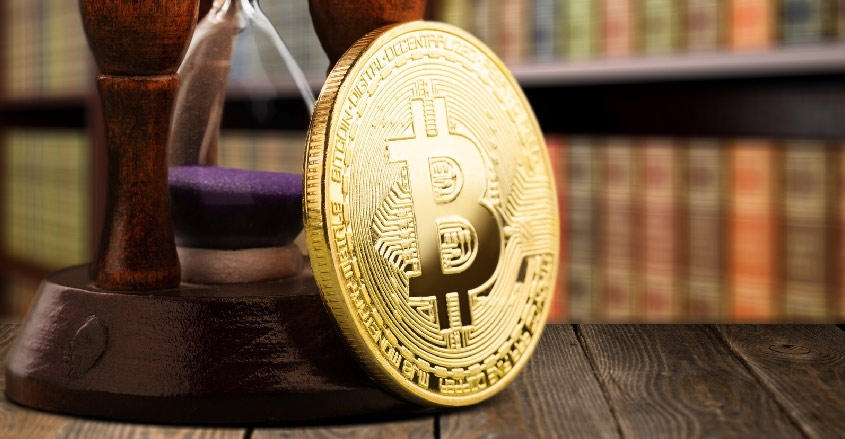 Bitcoin Pullback Could Create New Chance to Buy In