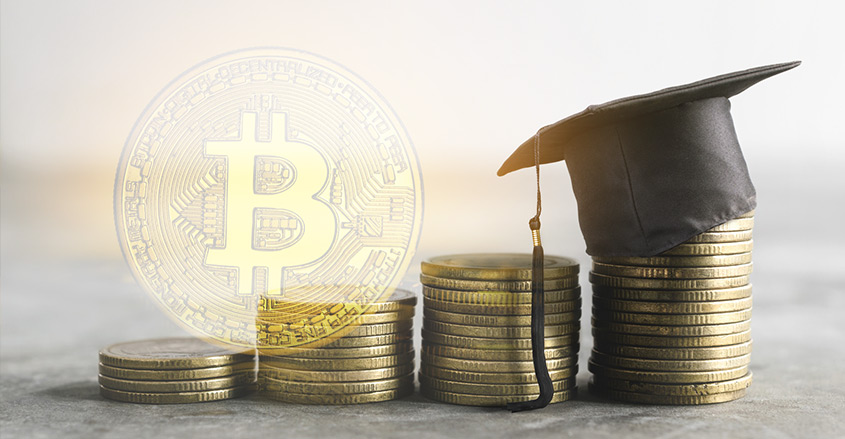 In what is a promising piece of news for the cryptocurrency community, a South African business school has begun to start accepting payments in Bitcoin.

The business school, South Africa’s first, is called Red and Yellow. It has campuses in Johannesburg and Cape Town.

Red and Yellow has frequently branded itself as a forward-thinking institution. They see it as their mission to train students for career success in an ever increasing technological future.

The acceptance of the popular digital currency Bitcoin only serves to reinforce Red and Yellow’s commitment to that mission, say its administrators.

“The world is changing rapidly, as are our students and it’s our responsibility to ensure we are serving their future focused needs,” says Rob Stokes, chairman of Red and Yellow and founder of the digital agency pioneer Quirk.

“The reality is that Bitcoin is here to stay and with many youngsters having made a good return on their investment in cryptocurrencies, they now want to use this digital cash to invest in their education, as future leaders.” Stokes said.

Asked about the risks surrounding Bitcoin, such long transaction times and fees, Stokes was upbeat.

“We pay our bills in rands, so we will convert to rands as the transaction happens, leaving us with no Bitcoin currency fluctuation risk.”

“The transactions are more expensive, but relatively speaking the cost is not material nor is the time for transactions to process,” he said. “Will will only credit the course as paid once the blockchain has fully confirmed the transaction so once again there is only very limited risk to us.”

One surprising development in Red and Yellow’s decision to allow students to pay with Bitcoin is that the campaign was largely started by the student body. A majority of them are millennials, a sign of a strengthening interest in cryptocurrency among the younger generation.

Along with support from the student body, enthusiasm has also been voiced by the faculty. Professors have expressed hope that by allowing students to pay with Bitcoin, they may be able to offer their courses to a wider audience.

“Not only will this make our offerings more accessible to the public, individuals and organizations, but it will set us apart on an international scale, regardless of the market,” said Red and Yellow professor John Simpson.