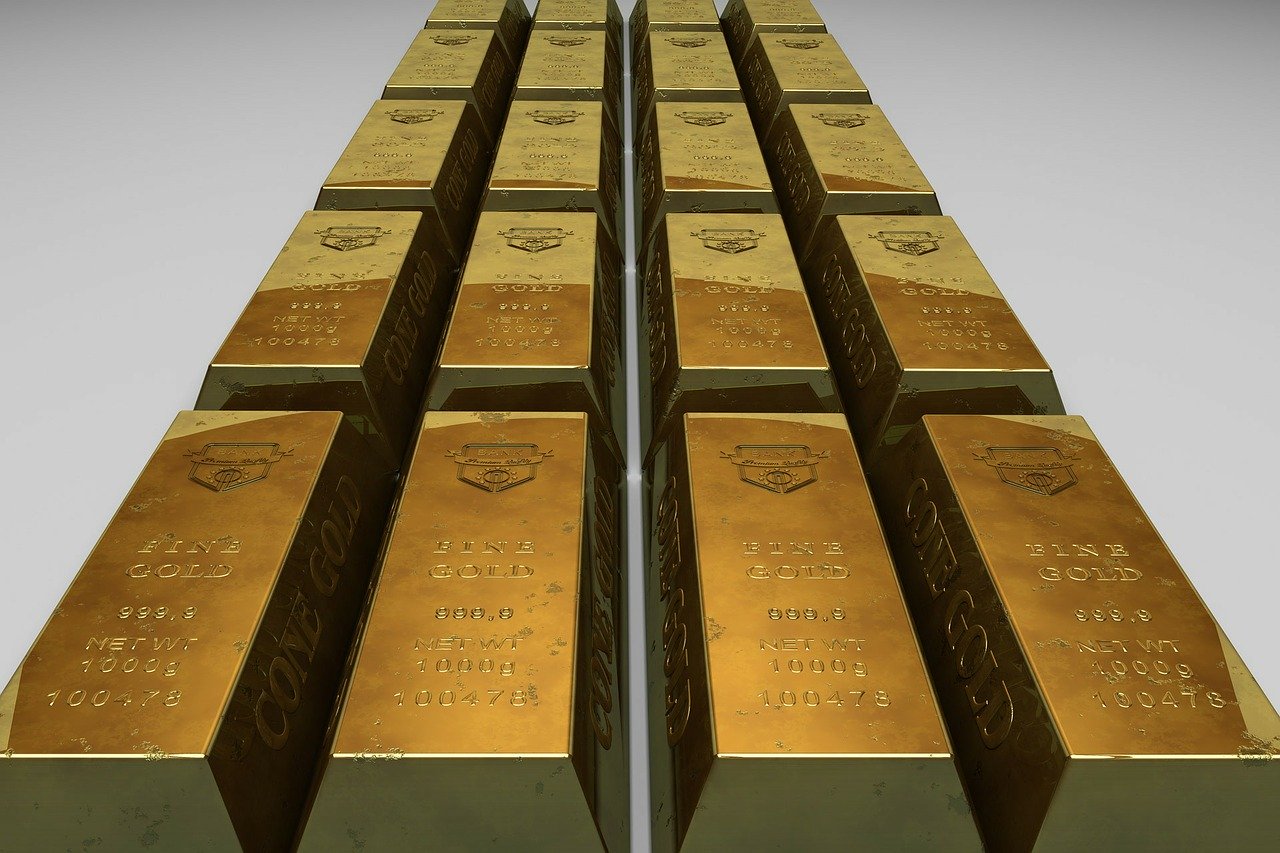 There have been a great number of articles written about gold and its huge rally from the March low. I wrote a piece two weeks ago about how investors should watch the Commitment of Traders (COT) report to see when large speculators have become too bullish.

I am still keeping an eye on those reports each week and the bullish sentiment waned in the last few weeks.

Gold prices did fall over the last 10 days, but the overall upward trend still seems to be in place. Personally I have been watching the VanEck Vectors Gold Miners ETF (GDX). The ETF has been trending higher within a trend channel forming over the last few months.

For simplicity’s sake, I will just use the ticker symbol of GDX going forward. We see on the daily chart that GDX has pulled back since early August as a result of the recent drop in gold prices. The lower rail has formed and is just above the 50-day moving average and that gives the fund a dual layer of support.

We also see on the chart that the daily stochastic indicators hit oversold territory for the first time since early June. The indicators made a bullish crossover on August 14 and it looks like the fund wants to head back up to its upper rail.

As for the COT reports that I mentioned earlier, large speculators were net long 224,053 contracts and that is the lowest total since June 8 — right around the same time GDX hit the lower rail of its channel the last time.

What this tells me is that the quick selloff, especially the big drop on August 11, caused some traders to abandon or at least lower their holdings. We never did reach the 300K net long position that has marked the tops over the last five years and that makes me think gold has more room to move up.

As for the GDX fund, I look for it to get up above the $50 level within the next few months. With that in mind, I think the best way to play the expected rally is with the October options. The options will expire on October 16 and that gives us 60 days to reach our goal.

The 50-day moving average is just above the $38 level at this time and it is moving higher, meaning it should be up near $39 soon. By buying options that are a few months from expiring and that are several strikes in the money, we are cutting our risk a little.

Buying at-the-money options or front-month options could potentially increase our possible gain, but it would also dramatically increase the risk associated with the trade.