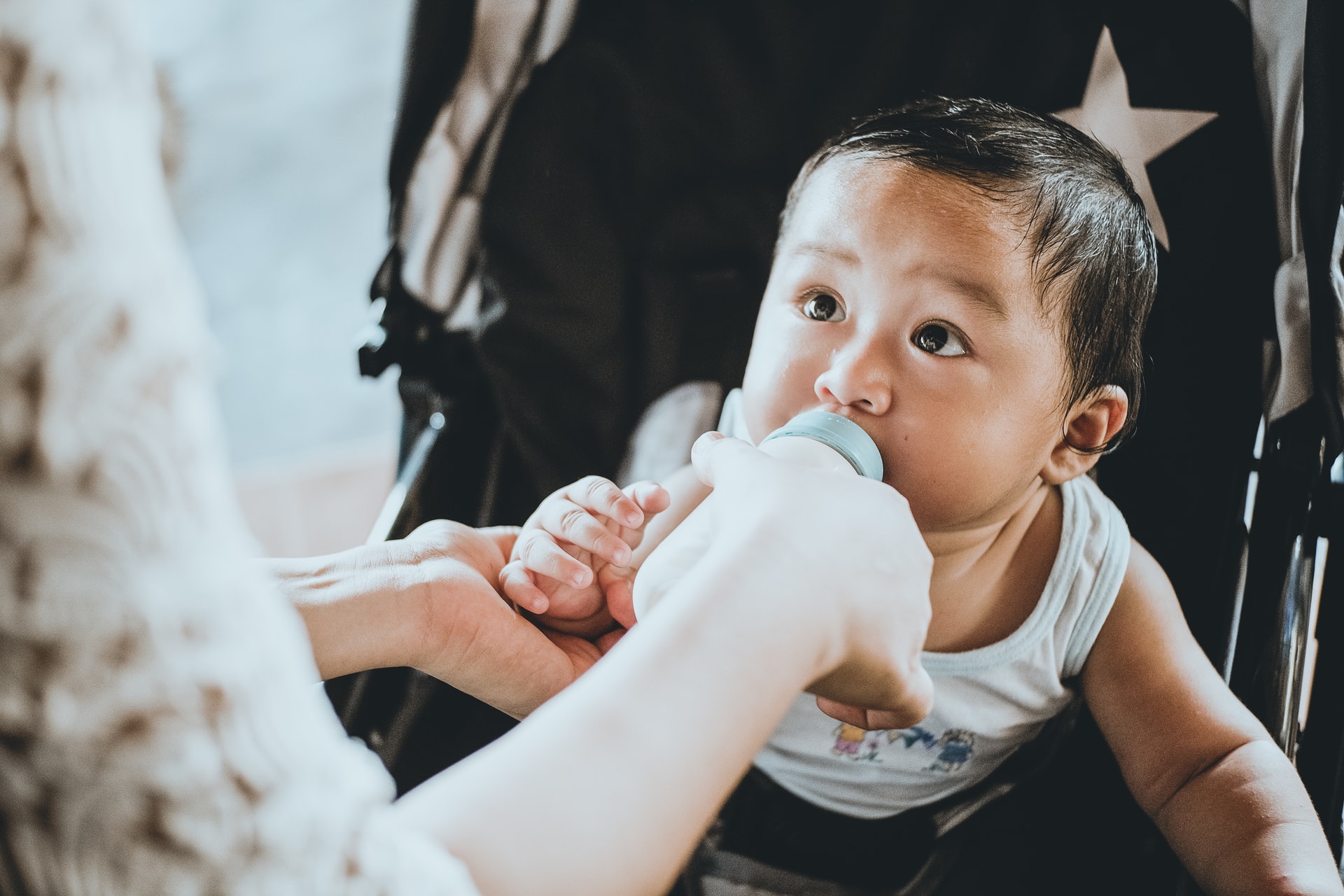 In the wake of mounting public concerns over artificial additives and GMO ingredients, more and more businesses are stepping forward to make a change.

The latest company to show they are listening is the global health care company Abbott, the manufacturer of Similac baby formula.

Abbott says it will be the first company to offer a mainstream brand baby formula without genetically altered ingredients. The formula is scheduled to appear on shelves in Target.

Abbott indicates their plan is to start with the Similac Advance non-GMO formula. Then they plan to release a non-GMO version of the Similac Sensitive formula as well.

From that point, they will determine whether or not to offer other non-GMO formulas based on sales.

“We listen to moms and dads, and they’ve told us they want a non-GMO option,” said Chris Calamari, the general manager of Abbott’s pediatric nutrition business. “We want to make sure we meet the desires of parents.”

A recent study conducted by the consumer marketing and advertising firm Fluent surveyed 1,829 adults regarding their non-GMO preferences.

Their findings showed that approximately one in five people clearly preferred to purchase non-GMO products.

“The preference for non-GMO products, in particular, is more pronounced amongst shoppers with higher household incomes and with shoppers based in the Northeast,” explained Matt Conlin, co-founder and president of Fluent.

Unfortunately, mainstream commercial baby formula is produced with soy and corn derivatives that are nearly all grown from genetically altered seeds. Consumers have been approaching Abbott and other baby formula companies about removing GMO ingredients for the last couple years.

However, Calamari claims consumer petitions did not prompt the creation of a non-GMO Similac product. Instead, he credits the new development to the company’s decision that was based on research into consumer desires.

According to Calamari, “Over one-third of consumers say it would have appeal to them and give them peace of mind.”

Abbott currently offers Similac Organic, which is a GMO-free baby formula, but they said their research indicated parents wanted a non-GMO version of Similac Advance. The reason being that Similac Advance is created to be more similar to breast milk.

The move is particularly welcomed by Mark Kastel of the organic advocacy and research group Cornucopia Institute, who said, “Nobody should be eating GMO foods, especially babies. But until infant formula makers stop using GMO ingredients, hundreds of thousands of newborns and infants will be unwitting participants in this huge, uncontrolled experiment with the health of the next generation.”

“Since formula is really the only thing infants eat for some time,” Kastel explained, understandably parents would be worried about providing them with “products that are largely made from GMO ingredients.”