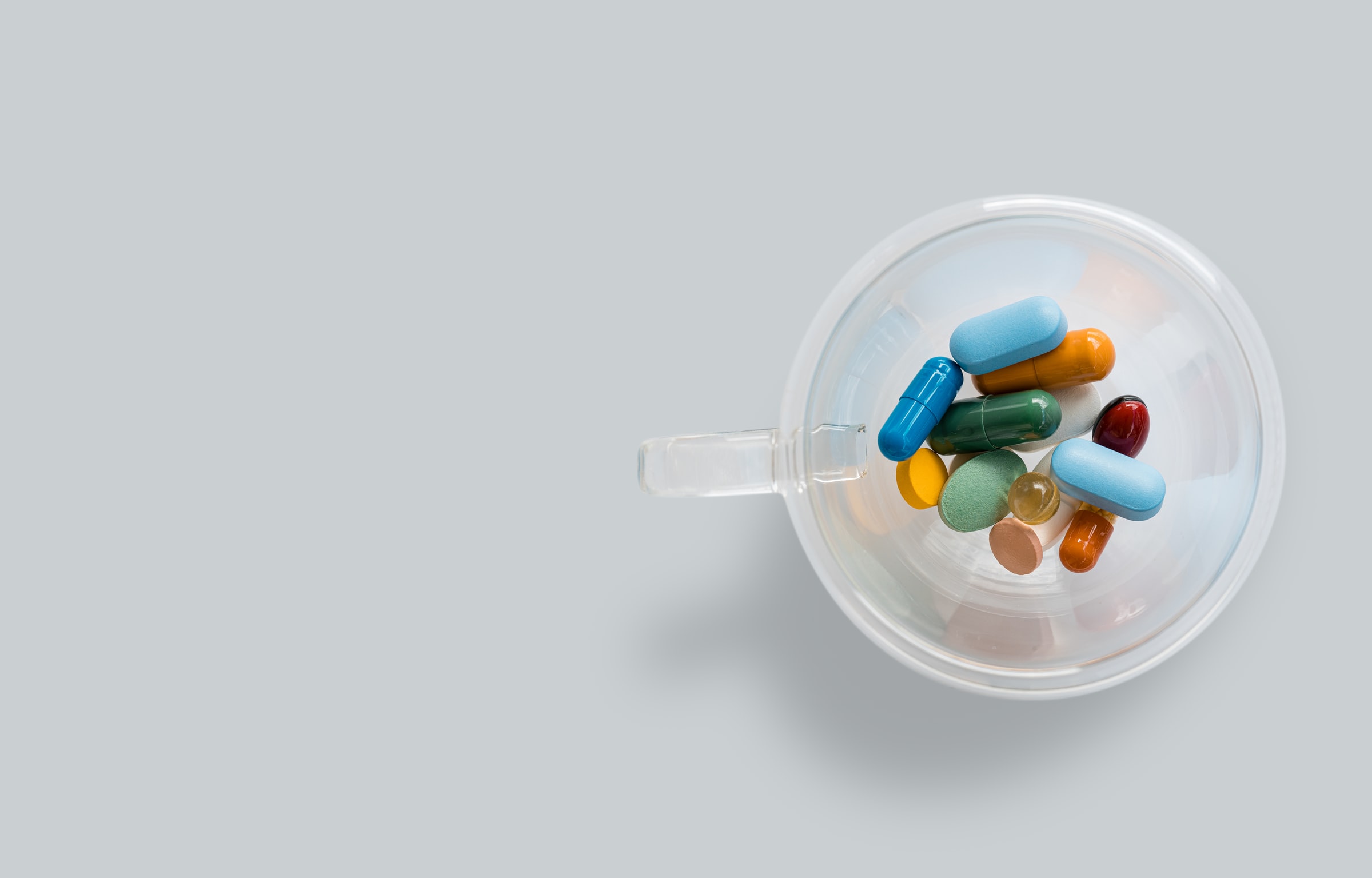 For most people, taking medications when needed is a simple enough thing.

However, if you suffer from celiac disease, then it may not be so simple after all. Did you know that not all medications are gluten-free?

Celiac disease is an autoimmune disorder that afflicts close to 1 in every 133 Americans. Symptoms of celiac disease are usually manifested as gastrointestinal issues, but they can also include skin issues, anemia, and depression.

There is no cure for celiac disease. The only way to successfully treat it is to adhere to a strict gluten-free diet, and this includes non-food things like medications.

For people who have celiac disease or those who are sensitive to gluten, even a very small amount can cause a flare-up of symptoms.

This is why it is so very important that patients and healthcare professionals are aware of which medications contain gluten and which ones do not.

Sadly, there are no current regulations in place regarding the presence of gluten in medication. Back in May 2013, The Gluten in Medicine Disclosure Act of 2013 was introduced to the Congressional Subcommittee on Health.

However, the bill was never enacted and is essentially dead.

This is a problem because gluten is used in the making of many medications. It serves as an excipient, which is used for bulking-up formulations.

Not only could the presence of gluten in medication cause a flare-up of symptoms, it could also interfere with the absorption of the medication. Because of possible malabsorption, the medications with gluten may not function as expected for people with celiac disease or gluten sensitivities.

According to the National Foundation for Celiac Awareness and the American Society of Health-System Pharmacists, these are the biggest problems regarding gluten in medications and the lack of regulations:

The best way to protect yourself, or those you love who may have gluten sensitivities, is to be informed. There is a wonderful website called Gluten Free Drugs that has a very comprehensive listing of gluten-free medications.

Not only does it have a thorough listing of gluten-free medications, it also has information and links to gluten-free events, gluten-free research studies, and more.

Health care professionals are only as good at treating patients as they are informed. If you or someone you love has gluten sensitivities, be sure to discuss it with your doctor before taking any medications. 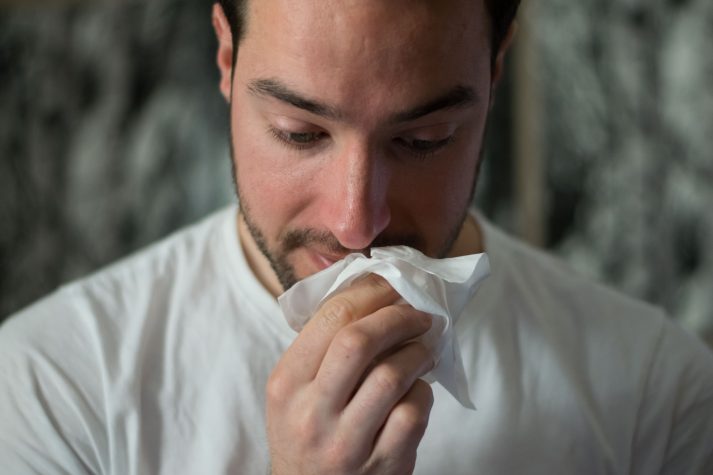