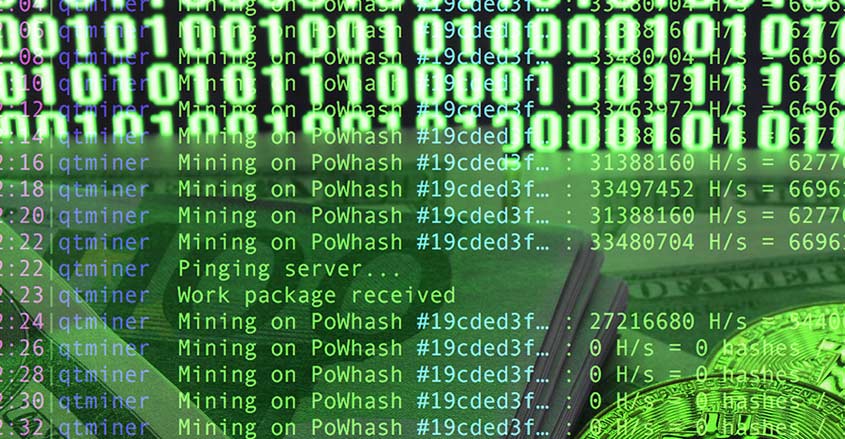 Binance, a popular Hong Kong cryptocurrency exchange, resumed service after a temporary shutdown that had some users in a panic over potential hacking losses.

The firm said it had undergone a system upgrade. The Hong Kong-based cryptocurrency exchange had resumed all trading activities as of Feb. 9 at 10:00 UTC.

Binance announced its resumption of services through a post on its support page.

“In the 60 minutes prior to the commencement of trading, users will be able to cancel orders, process deposits, withdrawals, and use all other account related functions,” the company said in the  statement.

There was another piece of good news for cryptocurrency investors.

Binance said that, as a show of their appreciation to their loyal customers’ patience throughout the system upgrade, it would provide a significant discount on trading fees through the next few weeks.

The exact details are as follows:

Binance went offline on Wednesday, Feb. 7, announcing that it would temporarily shut down because of server issues.

The issues were more complicated than the Binance team had anticipated. The company subsequently announced it would need more time to restore normal services.

Binance’s original announcement was that it would have services restored by 04:00 UTC Feb. 9.

It has not been smooth sailing for the Binance community. When news broke that Binance would be undergoing a temporary shutdown for server maintenance, some users panicked, thinking that the exchange had been hacked.

Zhao Changpeng, the founder and CEO of Binance, worked quickly to alleviate those fears.

He reassured users that the shutdown was temporary and that it needed to be done to allow the system that supports Binance to fully upgrade.

While Binance has promised that the system upgrade was meant to improve users’ experience, some users have claimed the opposite.

Zhao then went on to say that the website’s cloud provider was under a distributed denial of service (DDOS) attack, which could be the reason why some users were reporting a bad experience.

As of the time of this writing it is not known whether the attack was still happening.