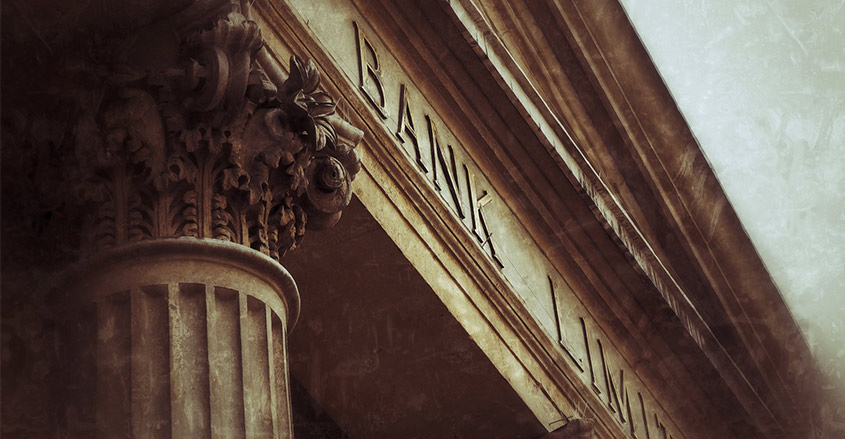 Since 2008 the Federal Reserve has maintained an easy money fiscal policy that has been responsible, in part, for the steady rise of the stock market as well as fostering an environment of historically low interest rates.

Recent yields on Treasury bonds, however, indicate that the era of quantitative easing may be over, resulting in upward pressure on rates and, with, the of risk of inflation.

The 10-year yield has been below 3% for four years. Investors carefully monitor the 10-year yield as they offer a view of the Federal Reserve and investor expectations for inflation.

Fast job growth and robust corporate earnings are sparking fears that the economy could be heating up, leading to inflation and faster interest rate hikes by the Fed.

The year ahead “will be another year with an active Federal Reserve,” says Greg McBride, CFA, Bankrate.com chief financial analyst, “and one that will see inflation pick up but stay near 2 percent, a further flattening of the yield curve, faster but uneven economic growth, and an overdue stock market correction — though the actual cause of the correction will be anyone’s guess.”

Experts surveyed by Bankrate say expect that trend to continue, with three or more 0.25% hikes by the Fed this year.

The rise in the Treasury yield curve has had an impact on fixed-income investments across the financial spectrum.

Mortgage rates are not immune to increasing bond yields, either, which could affect housing prices.

“Mortgage rates follow bond yields and forecasting a volatile year on the long end of the yield curve implies the same for mortgage rates,” McBride says.

“Expect mortgage rates to dip below 4 percent, perhaps more than once during the year, and a spike above 4.5 percent before settling around 4.5 percent to close out the year.”

In terms of savings rates, McBride forecasts an average on-year CD yield will be 0.7% and the average return on a five-year CD will be 1.5%.