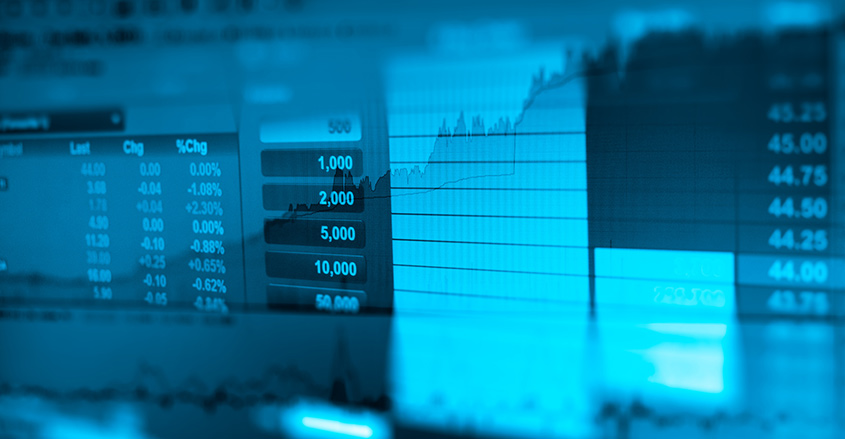 The concept of value investing was championed by many famous 21st century investors. Warren Buffet, his mentor Benjamin Graham, and reclusive hedge-fund billionaire Seth Klarman have made millions buying distressed assets on the cheap.

The Bernstein analysts say that extended periods of low interest rates, and a Federal Reserve that has acted to prop up the economy since the Great Recession of 2008, are the prime culprits. Years of low interest rates have pushed up stock valuations, thereby reducing the number of relatively cheap stocks.

One can check the iShares S&P 500 Value ETF to confirm this idea. This fund keeps tracks of cheap and undervalued S&P 500 stocks and it has  underperformed relative to the overall market for the last five years.

The head of Bernstein’s European quantitative strategy, Inigo Fraser-Jenkins, believes that higher interest rates could help, though nobody sees rates going anywhere but down in the United States or abroad.

“Duration has been bid up as rates are so low. Thus, the outperformance of value might require higher interest rates, which could be structurally difficult to achieve in the foreseeable future,” said Fraser-Jenkins.

Value investing also is predicated on the idea that businesses which have a market advantage, a buffer, can protect it profitability and market value. Buffett famous called this a “moat,” like a trench of water around a castle fending off marauders.

Moats, and the effectiveness of value investing in quantifying such, seemed to have dried up. Amazon, for example, now commands almost 50% of all e-commerce business. Meanwhile, brick-and-mortar businesses and the American mall are dying.

The definition of value is shifting in the digital age. “If Amazon is going to continue to destroy other parts of the retail sector, say, then why should we expect mean-reversion to still hold? We agree that this dynamic is likely behind part of the underperformance of value,” said Fraser-Jenkins.

The U.S. Federal Reserve will meet on July 30 and 31 to discuss interest rates. However, the market seems to have already priced in a quarter-point cut.

Traders now worry that unless the Fed acts more decisively and goes for a half-point rate cut, stocks could fall. While the overall stock market continues to set new highs it’s less clear how stocks will fare going forward.

A continuation of the trade war with China, the pending exit of Britain from the EU and falling truck traffic on U.S. roads are sore points that have some worried that a recession might be around the corner.

If so, there might not be much room for the Fed to cut further. Rates are currently targeted at between 2.25% and 2.5%.

A cut, if it happens, would be the first since the 2008 crisis began.