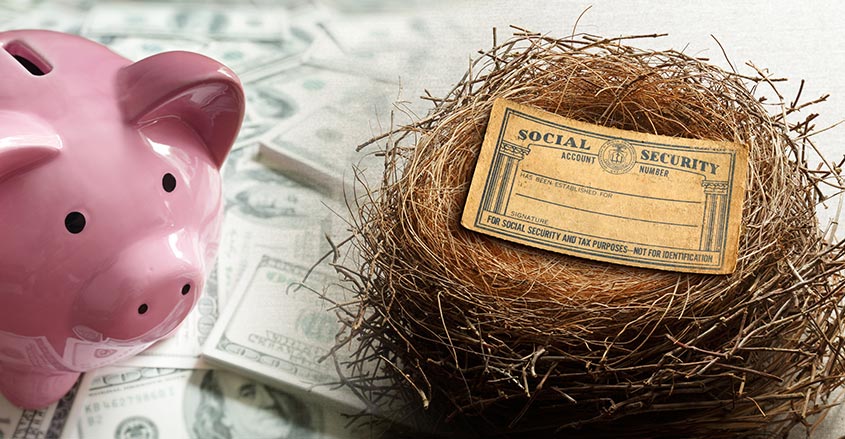 Middle-income people who have saved and invested for retirement should wait until age 70 to claim Social Security income, according to new research.

The data show that is the best approach to retirement-income planning for people who have saved between $100,000 and $1 million.

Steve Vernon, a research scholar at the Stanford Center of Longevity, studied hundreds of approaches to cash flow in retirement.

In general, retirees either minimize their withdrawals from retirement savings or spend recklessly without creating a budget.

Neither of those extremes is ideal, Vernon says.

Instead, he recommends that retirees wait to claim Social Security income at age 70, when they qualify for the largest monthly payments.

Maximum Social Security payments account at least 75 percent of the income of a typical retiree.

With most of their income guaranteed, retirees can then afford to invest in stocks rather than safer investments with lower potential returns.

People who have saved adequately for retirement and choose to retire before age 70 can withdraw part of their savings until they qualify for maximum Social Security payments.

Many financial planners urge clients to withdraw just 4 percent of their retirement savings in the first year of retirement, then increase the withdrawal annually by the rate of inflation.

The Internal Revenue Service, meanwhile, requires people 70 and older to withdraw a minimum annual amount from such retirement accounts as an IRA or a 401(k).

Under IRS rules, the minimum annual withdrawal amount for a 70-year-old starts at 3.65 percent and increases by a slight amount in every year that follows.

An alternative is to buy a variable annuity, which can guarantee a minimum amount of income and serve as an effective tool for retirement planning.

Variable annuities are insurance contracts that many financial advisors rightly criticize as costly, complex and illiquid.

But some investors discount those disadvantages because the  income from a variable annuity is guaranteed, unlike the return on a personal investment portfolio.

An insurance company guarantees the maximum rate of withdrawal from a variable annuity, not the return on the underlying investments.

Insurers apply the rate of withdrawal either to the initial investment in a variable annuity or a larger amount if the underlying investments appreciate.

In other words, the income stream from a variable annuity is equal to or greater than the guaranteed amount and won’t decline in a down market.

Mark Ruiz, a financial advisor with Oak Partners, said some of his clients “saved” their retirement plans by buying variable annuities before the financial crisis of 2008.

The terms and prices of variable annuities are substantially better now than they were before 2008, according to Mark Cortazzo, senior partner at Macro Consulting Group. 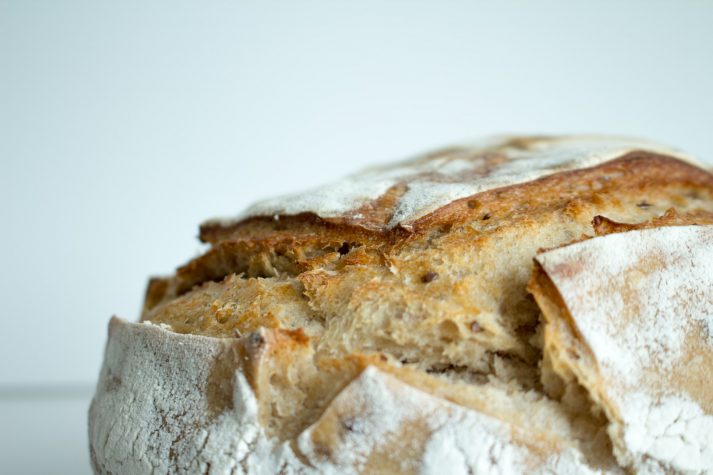 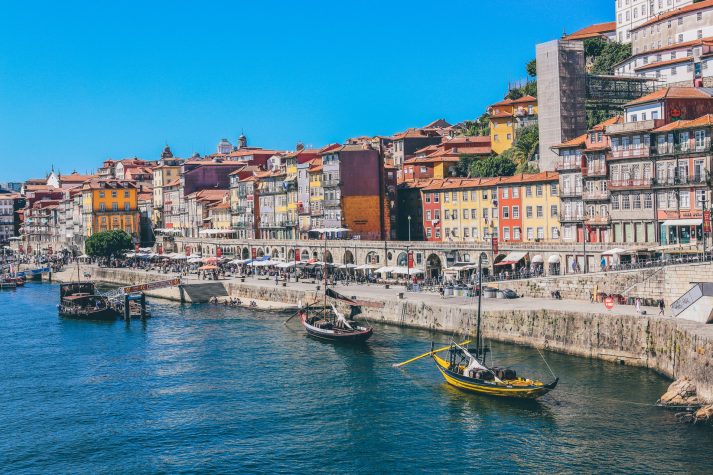 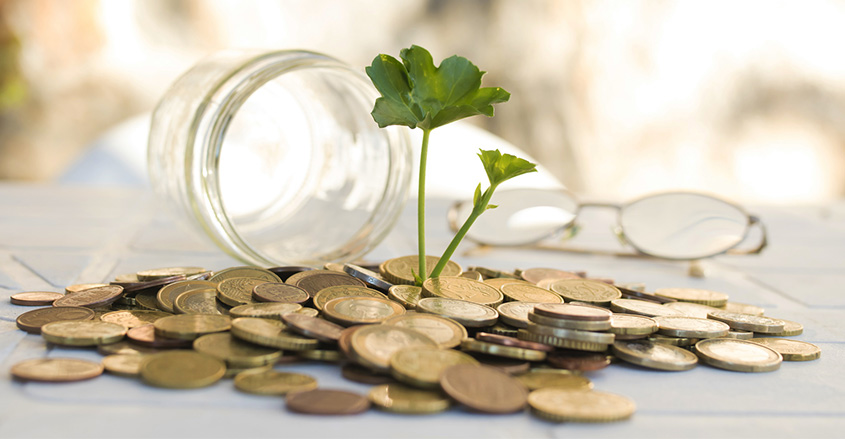 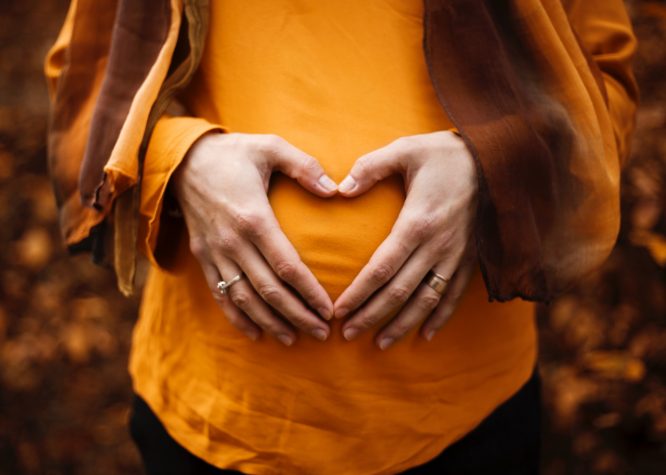 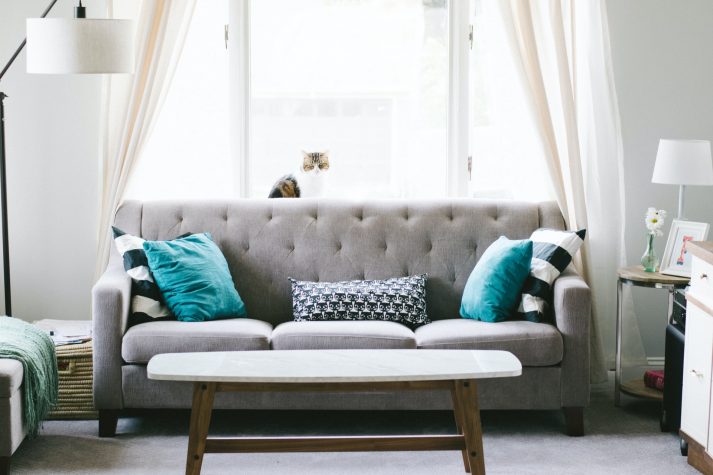 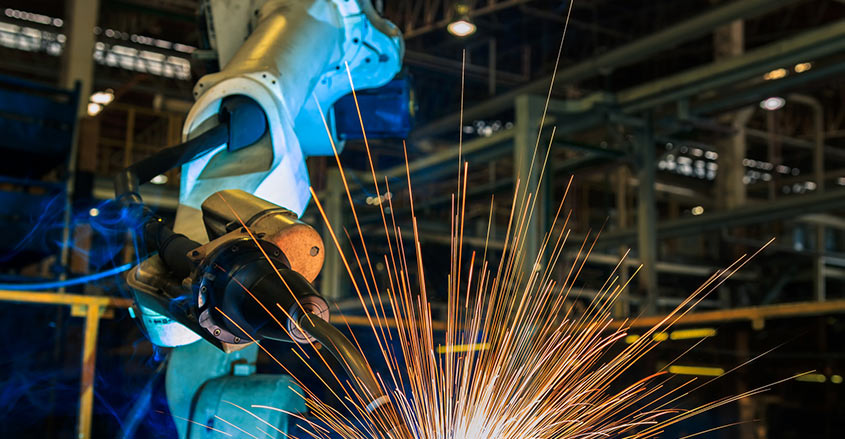