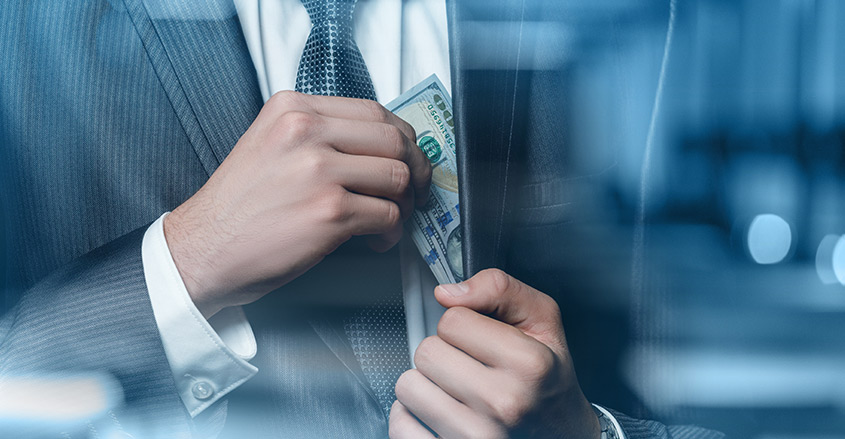 With such close ties to the Democratic Party, and being a Democrat himself, it is surprising to hear Summers come out against the wealth tax plans touted by progressive candidates such as Bernie Sanders and Elizabeth Warren.

Summers, reportedly worth $40 million, believes that the wealth tax policies undergoing discussion could cause a fissure within the Democratic Party.

The more moderate faction of the party wanting to close tax loopholes and raise capital gains rates, while the more progressive wing of the party wants to enact the wealth tax mentioned above.

“For progressives to invest their energy in a proposal that the Supreme Court has better than a 50% chance of declaring unconstitutional, that has very little chance of passing through the Congress, whose revenue potential is extraordinarily in doubt — for that to be the defining element in the progressive agenda in the United States, it seems to me to potentially sacrifice an immense opportunity,” Summers said before a Peterson Institute panel on inequality in Washington D.C.

Ron Baron, another lifelong Democrat, is inclined to agree with Summers.

Baron is the founder of Baron Capital, an investment management firm with an estimated $26 billion in assets under management.

Talking about Warren’s wealth tax plan specifically, Baron said, “I don’t think Elizabeth Warren would be successful … if she were chosen president in getting through the policies that she’s proposing.”

Under Warren’s plan, a 2% tax would be enacted on families’ net worth of above $50 million and a 3% tax on household net worth over $1 billion.

Instead of a wealth tax, Baron suggested that the progressive Democratic candidates adopt a value-added tax plan.

Under a value-added tax plan, the tax is placed on goods and services during each phase of production and sale. Such a tax would be spread across all income levels of the economy, since it would raise the price of nearly any consumer purchase.

“Warren says if you’re successful because this country has allowed you to be successful then you shouldn’t be as successful as you are,” Baron said.