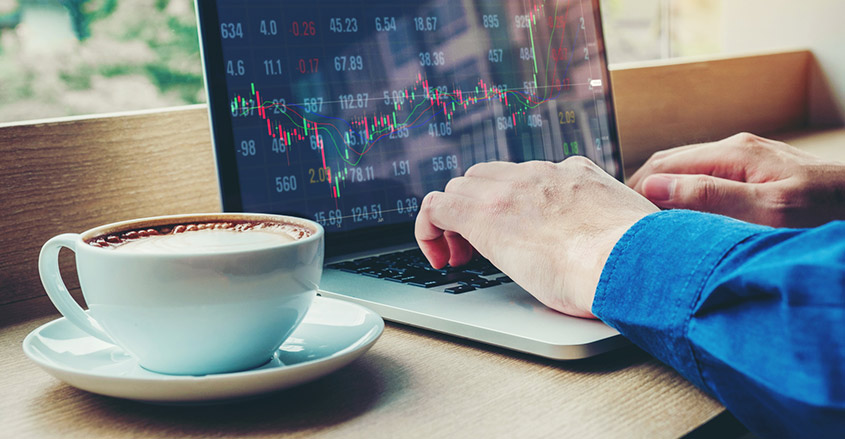 What would have been a riskier investment in the past three months — cryptocurrency or a specialized exchange-traded fund (ETF)?

If you’re Fidelity Investments, it’s the ETF by far.

Fidelity has banned all of its clients from purchasing three so-called “fear gauge” securities.

Fidelity is attempting to prevent its clients from the real risk of losing their entire investment on short ETFs designed for heavy betting on low volatility in the stock market.

The banned funds include ProShares Short VIX Short-Term Futures ETF. The fund fell by almost 83% on Feb. 6, although its price improved by about 10% by the end of that week.

Fidelity also barred its clients from investing in VelocityShares Daily Inverse VIX Medium-Term ETN, which fell in value by 23% during the first week of February but rebounded by about 5% by the end of the week.

In addition, the investment giant banned VelocityShares Daily Inverse VIX Short-Term ETN, which dropped about 85% on Feb. 5 in after-hours trading.

The LJM Preservation and Growth Fund, which was once valued at over $800 million and thrived on strategic, short-term volatility investments, lost more than 80% of its overall market value during the recent Wall Street volatility freefall.

After years of steady rise, the global financial markets fell into correction territory recently, shaving off trillions of value in just hours.

Those years of steady upward motion implied very low volatility, which these funds allowed investors to bet would continue unabated.

Fidelity’s moves are an attempt, perhaps late in the game, to to protect short-sighted investors from their own bad judgement.

In a public statement Fidelity said that it was trying “to protect customers from outsized risk during the current market environment.”