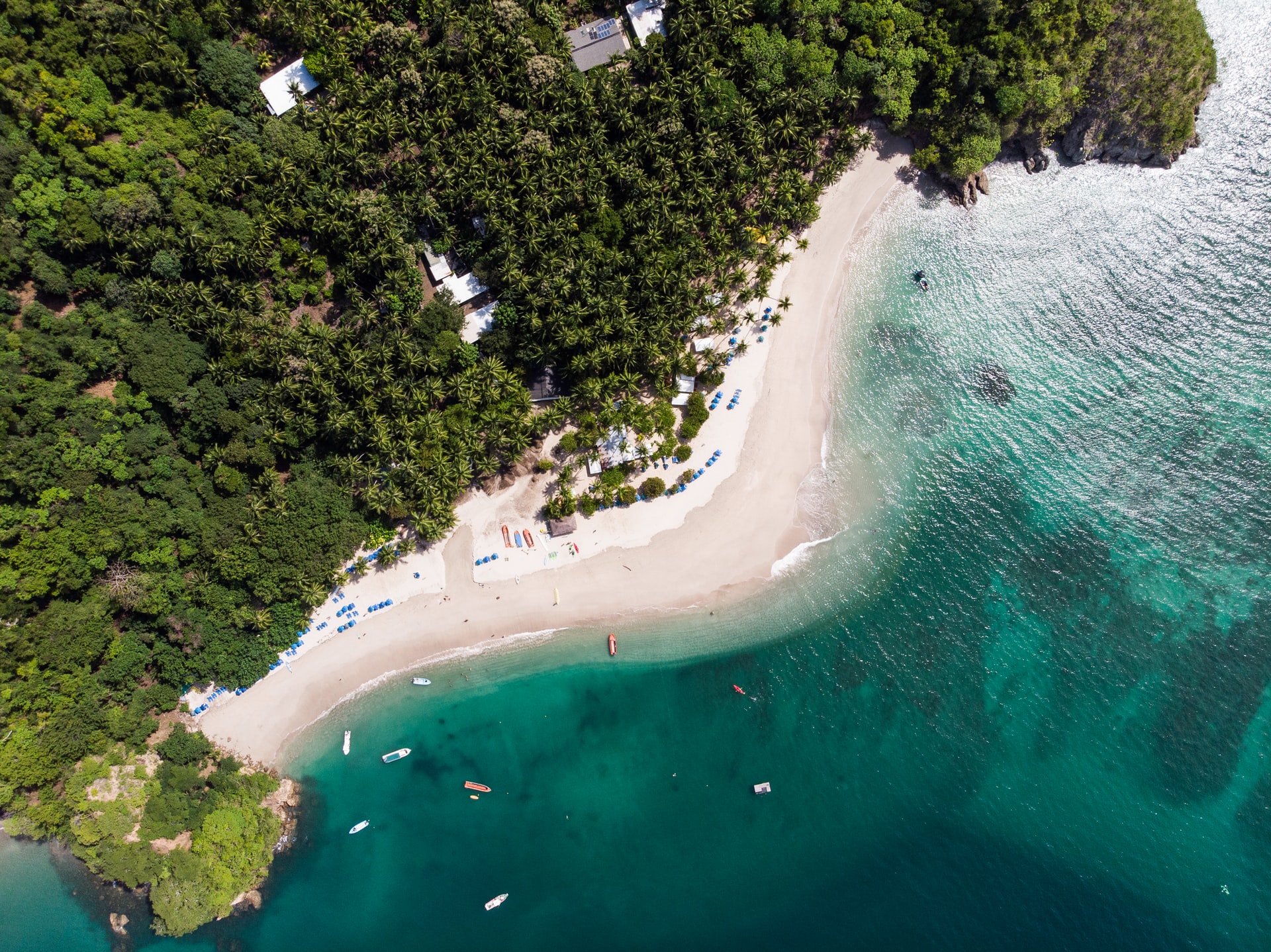 “Retirement” means you need a “retirement fund,” and for many people that feels out of reach. Who has enough saved up right on schedule for the last day of work?

Not many, that’s for sure.

The average American retiree receives about $1,500 in monthly Social Security benefits, a supplemental payment system that shouldn’t be a sole source of income. That amounts to $18,000 annually.

More than 40% of American retirees rely on their Social Security benefits as their sole source of retirement income.

Many people believe that you need $1 million to retire comfortably, but that is only true if you live in a city with a low cost of living. If you retire in San Francisco or New York City, you may need to spend $100,000 a year on just the cost of living expenses, and especially if you own a house.

And if you believe the $1 million retirement egg estimate, which is just a generalized standard, by the way, there is bad news.

When you consider inflation and the rising cost of living standards, you probably need $3 million to retire comfortably in the highest cost of living areas.

Also, no matter how healthy you are, you’ll progressively spend more money on medical care after retiring. The average retired couple will spend $390,000 on medical care throughout retirement.

The typical American retiree outside expensive cities pays $40,000 a year to cover annual expenses. There are 42 million retirees in the country at any given moment, and more than 413,000 of them opted to retire abroad.

Here are three places where you can retire abroad on a limited income.

Panama is a small Central American country that physically links the Central and South American continents. It’s a mix of modern, metropolitan cities, like Panama City, jungles, and exotic beaches.

The Panamanian currency is the U.S. dollar, and the country is a tax haven for rich investors.

If you make $1,800 to $3,000 a month you could retire in Panama comfortably. The country is not far from the United States either, a three-hour flight to Miami and just over two hours to Dallas.

If you make at least $2,000 a month, you can live comfortably in Costa Rica. Relatively speaking, it has modern cities, medical, and social services.

If you make at least $1,000 monthly, you can qualify for Costa Rica’s permanent residency visa program too. And Costa Rica is even closer to the United States than Panama.

Portugal is a landlocked country to the west of Spain with Morocco situated to its south. It’s home to 10 million.

The Institute for Economics and Peace considers Portugal one of the safest countries in the world. And International Living says Portugal is the #1 spot for American retirees.

Portugal has modernized medical and social services too. If you make $1,700 to $2,200 monthly, you can live in Portugal comfortably.