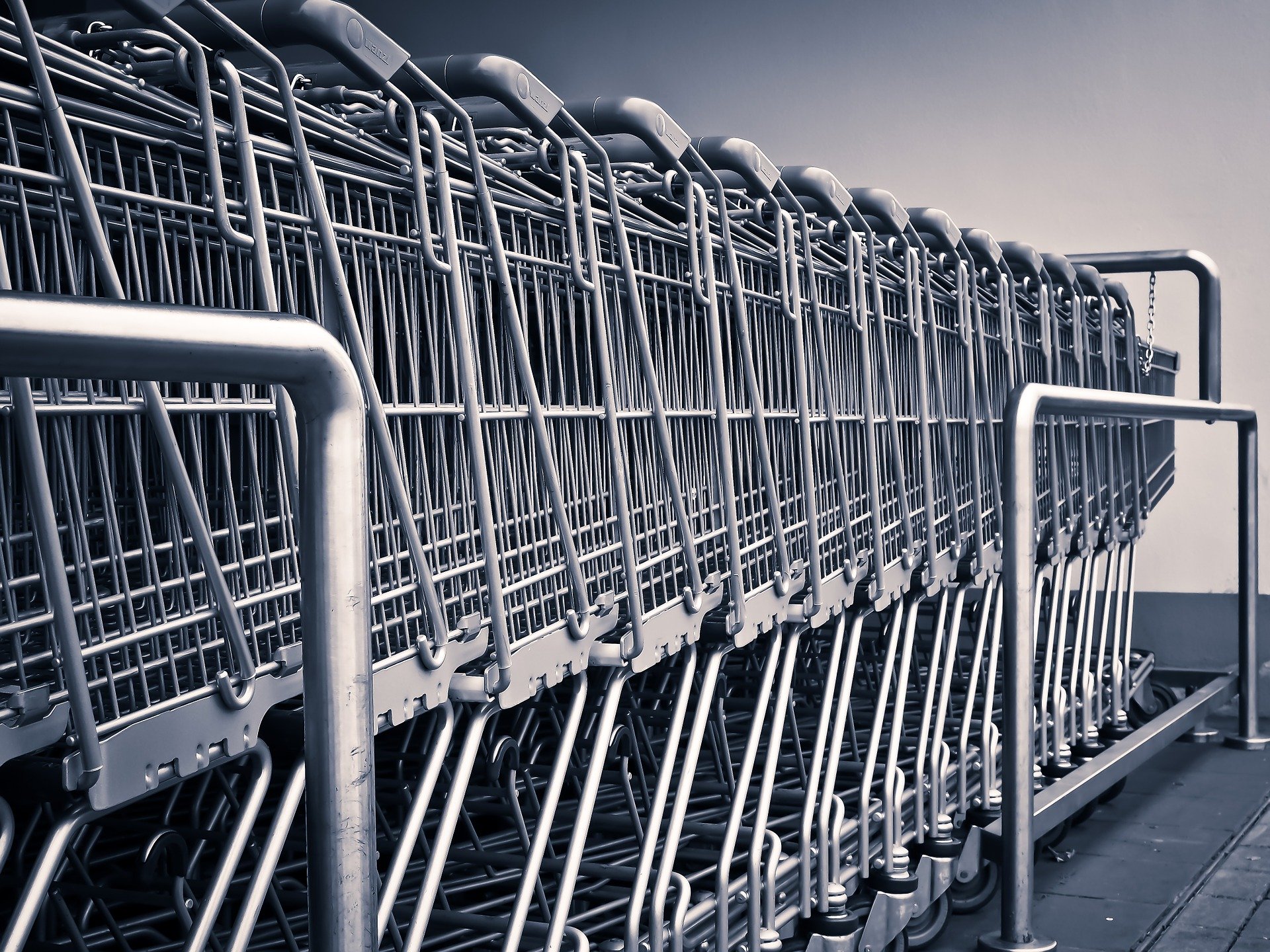 Republican lawmakers have put forth another coronavirus relief plan that includes a second stimulus payment.

The HEALS Act — the Health, Economic Assistance, Liability Protections and Schools Act — follows up to the March relief bill.

The initial stimulus bill, the CARES Act — the Coronavirus Aid, Relief, and Economic Security Act — gave $1,200 to individuals to help with the economic shutdown.

The HEALS Act, if passed, would inject an estimated $1 trillion into the economy, including another $1,200 payment for individuals, as well as $500 per dependent.

If passed before Congress goes on recess, payments could start hitting bank accounts by the end of the month.

This time around, however, more people are back to work and adjusted to living in a pandemic. With that, expect individuals to use this stimulus to splurge a bit, whether it be for delayed home improvement on a home office setup.

Here are the three stocks that will get a boost from the potential stimulus payment.

Many people are still spending most of their time at home. This leaves a great opportunity for home improvement projects. Without access to many recreational activities this summer, homeowners are investing heavily in do-it-yourself projects and long-delayed home remodels.

The lifting of lockdowns across the U.S. did not appear to affect home improvement spending. Sales remained strong in April following the first stimulus payment. The debate on the best way to play this trend comes down to Lowe’s versus Home Depot (HD).

Lowe’s is more leveraged to homeowners and do-it-yourselfers that will be getting the stimulus payment. Individuals are roughly three-quarters of Lowe’s shoppers. Home Depot caters more toward professionals. Lowe’s also trades at a discount to Home Depot from a valuation perspective despite analysts expecting the company to grow earnings four times faster than Home Depot over the next half-decade.

Best Buy is a great play on the stimulus as it offers an entertainment outlet for individuals. The retailer sells appliances, great for home improvement projects, as well as televisions and gaming systems — great for having to spend more time at home.

Online sales in the U.S. for Best Buy were up 255% year-over-year from May 3 to July 18 due to a rise in demand for computers and appliances. Meanwhile, Best Buy just started reopening stores in mid-June for in-store shopping.

Beyond in-home entertainment, Best Buy should also benefit from the rise of work-from-home. The increase in remote working means individuals will likely put their stimulus check to work on expanding home office setups.

When the pandemic first hit, Amazon (AMZN) stumbled. This opened the door for Target to gain e-commerce customers — and it did. Amazon’s share of the e-commerce market, per Rakuten Intelligence, fell from 42.1% at the beginning of the year to 38.5% in June. Its share hit a low of 34.2% in April. Meanwhile, Target’s share of the market went from 2.2% to 3.5%

Amazon, although experiencing fewer shipping delays and out-of-stock items, still faces worker safety concerns. Target’s physical store presence, which was seen as a drag at one time due to the rapid shift toward online shopping, is now an advantage.

Shoppers can place orders online and pick their goods up the same day without ever leaving their car via curbside pick up — a service that grew 1,000% year-over-year in April. Roughly 80% of Target’s online sales are fulfilled via its 1,900 stores.

Target, from a valuation perspective, trades at a discount to top peer Walmart (WMT) despite having superior profit margins. Target also offers a higher dividend yield at 2.2%.