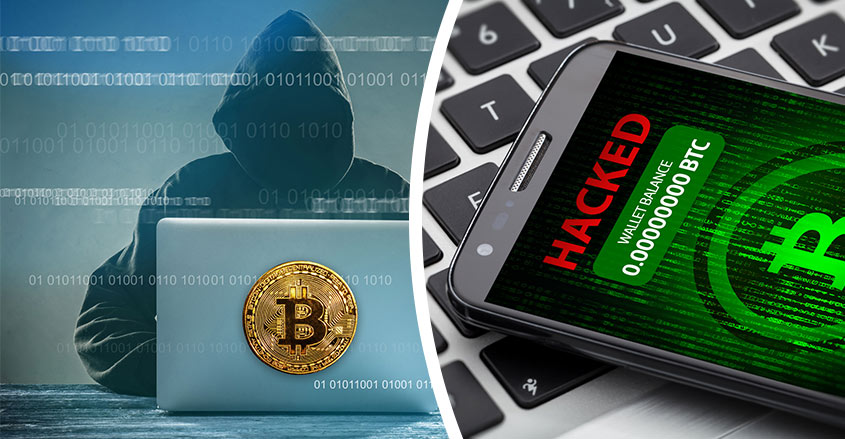 More than 10 percent of funds raised in initial coin offerings from 2015 to 2017 were stolen by hackers or were lost, a cryptocurrency research report by Ernst & Young shows.

The international accounting firm examined 372 initial coin offerings (ICOs) that hackers attacked, and estimated that the losses totaled  $400 million of the $3.7 billion raised.

Most of the ICO heists happened via phishing, an attack that involves tricking victims to click on Internet hyperlinks controlled by hackers.

Ernst & Young’s report suggested that hackers increasingly attack cryptocurrency markets because of their growth and the amount of money they attract. The report encouraged companies behind cryptocurrencies to reduce thefts by elevating their security standards.

“The protection of investors and [cryptocurrency] users alike has a greater chance for success” if suitable standards of security are “accepted by all participants — allowing for improved transparency, fraud prevention and legitimacy,” said Greg Cudahy, the global telecommunications, technology, media and entertainment leader at Ernst & Young.

The E&Y report comes amid other evidence of the pervasiveness of fraudulent schemes, flawed security and volatile values in nascent cryptocurrency markets.

BitConnect, which ran an exchange and a lending operation linked to a cryptocurrency known as BCC, announced that last week it was shutting down its blockchain-technology based business.

The Jan. 17 announcement of BitConnect’s shutdown slashed the value of BCC by more than 90 percent.

The CFTC also charged a firm called Cabbage Tech on Jan. 19 with “fraud and misappropriation” in buying and trading Bitcoins and a less popular cryptocurrency, Litecoins.

The U.S. Securities and Exchange Commission said in a Jan. 18 letter that it will not approve exchange-traded funds (ETFs) that hold cryptocurrencies until it resolves questions about how such funds protect their investors.

The SEC letter cited ETFs with both direct and indirect exposure to the market value of cryptocurrencies: “Although some funds may propose to hold cryptocurrency-related products rather than cryptocurrencies, the pricing, volatility and resiliency of these derivative markets generally would be expected to be strongly influenced by the underlying markets.”

The SEC last year established a task force to guard individual investors from fraud related to ICOs and businesses based on blockchain technology, which underlies Bitcoin and other cryptocurrencies.