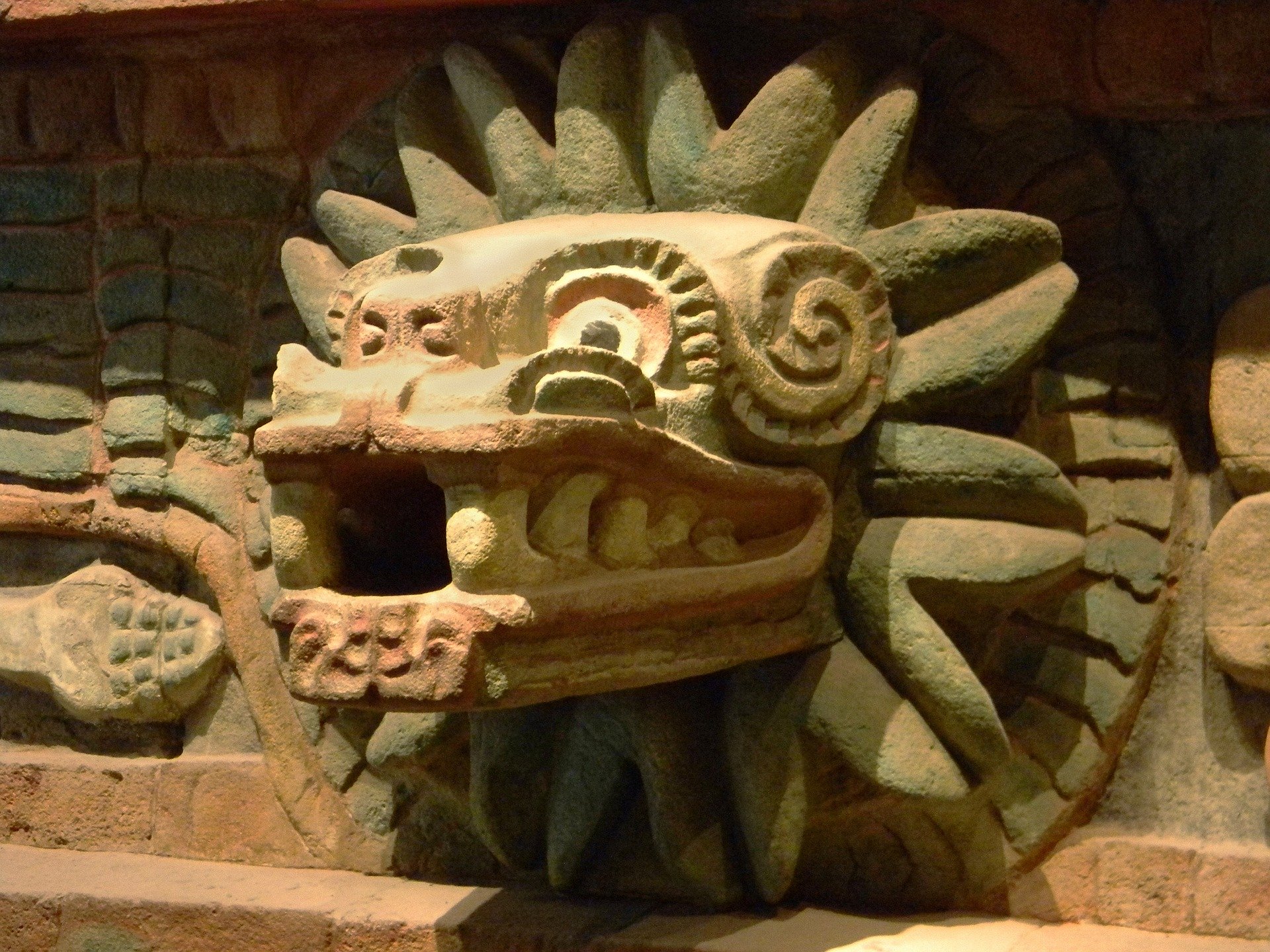 The list below includes ETFs providing equity and debt exposure to global emerging markets and country specific exposure to equity markets. We have selected in each case ETFs with active option markets.

The EEM ETF tracks the MSCI Emerging Markets Index, composed of a non-static pool of large- and mid-capitalization companies. Options for EEM trade with expirations ranging from a few weeks to close to two years.

The ETF tracks the J.P. Morgan EMBIA Global Core Index, composed of U.S. dollar-denominated emerging market bonds. It has no currency exposure. It provides a relatively high yield. Options on the EMB trade up to two years, with most of the liquidity concentrated in shorter term maturities.

The EMB hit its high for the year of $117.20 per share in early March, from which it quickly fell to its low price of $85, which it reached in late March. After falling 27% in a short period, the price of EMB steadily recovered. It is currently trading at $113.13 price per share, at about 96% from its high price for the year.

The ETF tracks the MSCI Brazil 25/50 Index. The index is market capitalization based, with a cap of 25% for single issuers, and of 50% for the aggregate weighting of companies with individual weights above 5%. It is a pure bet in Brazilian equities. Option markets trade with current expirations up to January 2022.

The high price for the year for EWW was $48.48 per share in early January, from which it fell to a price of  $20.14 in late March. The accumulated loss for the year neared 58% of the ETF value. It has since recovered to its current price of $31.83 per share — still 35% below its early peak.

This ETF tracks the FTSE China 50 Index, composed of large-capitalization Chinese equities traded on the Hong Kong Stock Exchange. Options for the ETF trade up to 2 years, with current expirations up to January 2022, and more options volume than other EM ETFs.

The highest price this year was $45.93 per share in in early January. It declined earlier than other markets, down to a low for the year of $20.14, at which point it had lost close to 56% of its value from earlier in the year. It is trading at a current price of $41.99 – about 8% below its early highs for the year.

The ETF Tracks the MSCI Mexico IMI 25/50 Index. The index is market capitalization based, with a cap of 25% for single issuers, and of 50% for the aggregate weighting of companies with individual weights above 5%. Options on EWW trade up to January 2022, but volume is concentrated in earlier expiration dates.

Disclosure: I hold EMB in both personal and client accounts.