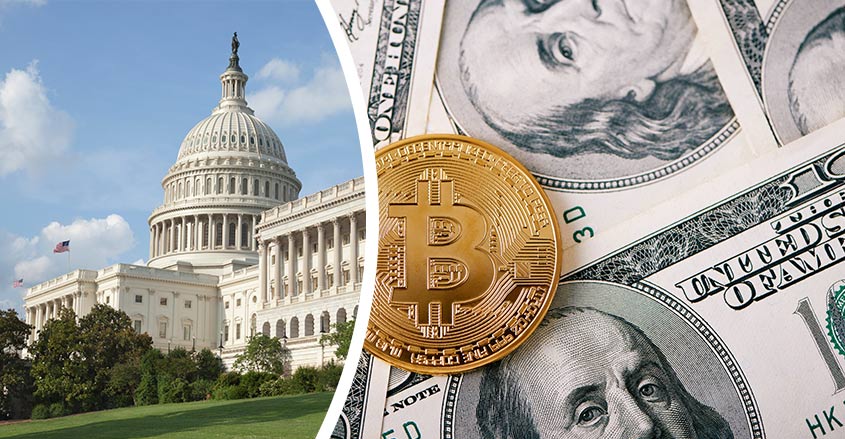 Rep. Jared Polis, D-Colo., a successful technology entrepreneur and blockchain enthusiast, has called out fellow Congressional reps for hypocrisy in labeling Bitcoin and other cryptocurrencies as a commodity.

Polis is the representative of the liberal and tech-friendly 2nd District in Boulder and has a long career in technology. He co-founded American Information Systems, an Internet access provider, while still in college and sold it in 1998 for $10 million.

In 1996, he co-founded Bluemountain.com, an online greeting card company that he sold in 1999 for $430 million in stock and $350 million in cash. He also founded and sold ProFlowers for $477 million. He is one of the few billionaires in the House of Representatives.

The day before the SEC was to testify before Congress on cryptocurrency regulation, Polis sent a petition the House Committee on Ethics arguing that because cryptocurrency assets are regarded as commodities by several agencies, Congress members should follow the same financial disclosure requirement as for traditional assets.

The timing was aimed at stealing some of the thunder of a possible crackdown. It may have worked, judging on the positive note of the hearing the next day.

The petition points out the hypocrisy of not requiring Congress to follow its own rules of ethics:

The letter marks Polis’ latest effort to push through the normalization of cryptocurrency as part of his long-term advocacy for not only cryptocurrency but also blockchain technology.

In 2014, he satirically suggested the U.S. dollar be banned and replaced by Bitcoin.

He was also one of the first US politicians to accept Bitcoin and other cryptocurrencies for his political campaigns. In September, 2017, he proposed a bill to exempt crypto holdings of less than $600 from capital gains taxes.