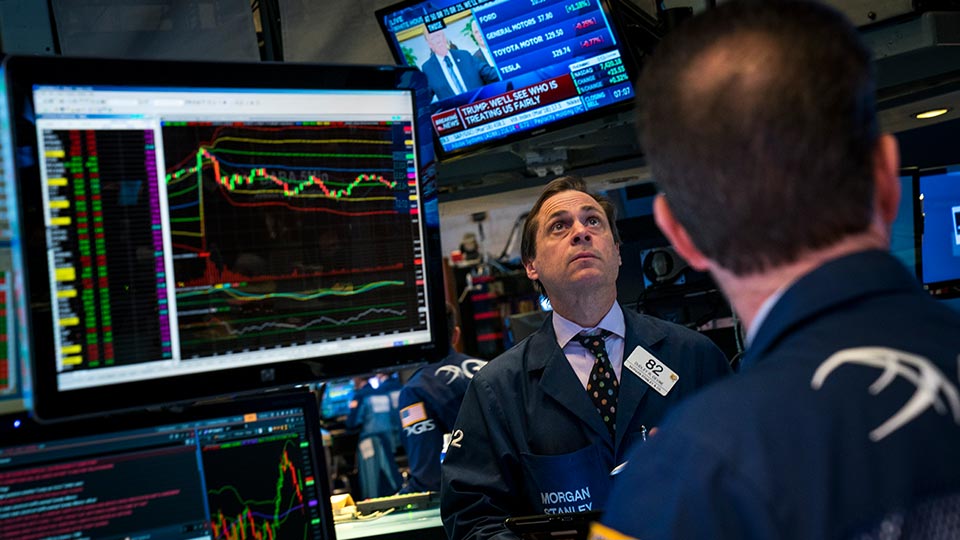 He thinks things are going even better than the numbers suggest.

The unemployment rate fell to an 18-year low of 3.8 percent instead of holding steady at 3.9 percent, which is what most experts expected.

The CNBC host known for his outsized personality and quick-draw stock picks believes that the economy is in good shape.

“You want to know what the perfect economy looks like, at least from the perspective of the stock market? Honestly, it looks a lot like this one, where we have fabulous job growth and very little inflation,” Cramer said.

A different metric of unemployment that adds in discouraged workers and those holding part-time positions for economic reasons fell to 7.6 percent, the lowest since May 2001.

“May showed steady momentum in jobs and certainly hit back at any worries among economists who thought hiring was beginning to finally slow after seeing last month’s report.”

What has Cramer the happiest is that this job report challenges a widely held belief — that as the economy strengthens, the Federal Reserve will be bound to raise interest rates.

This worries experts and analysts because it could potentially cause the economy to overheat.

Instead, the Labor Department’s report showed that inflation is being kept at arm’s length, shown by average hourly wages rising by only 8 cents despite the job boom.

Cramer is also happy that the economy is showing job growth when it wasn’t expected.

“Not only that, but this economy is generating job growth where there ain’t been no job growth,” he said.

The only sector that elicited some surprise from Cramer was the healthcare industry, which only added 29,000 jobs.

However, Cramer said that this was actually the one are of the economy that could afford to be weak.

“Health care has taken up a larger and larger share of our gross domestic product over time, and while there are some good reasons for it — we can cure diseases that would’ve been lethal a generation ago — it’s the one sector that’s really not tied to the strength of the broader economy,” Cramer said.

“We got today’s amazing employment report and the market showed its true colors.”

“As I’ve been telling you for years, the single most important data point for the market is the Labor Department’s non-farm payroll figure, and this one was nothing short of spectacular.”