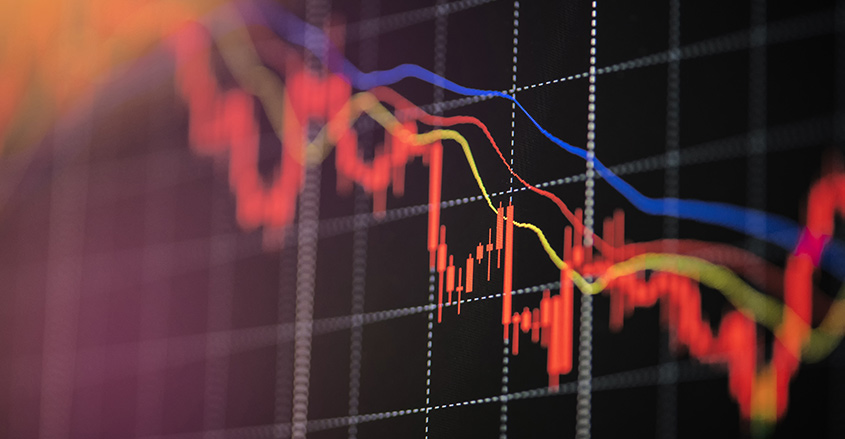 Nouriel ‘Dr. Doom’ Roubini, professor at NYU’s Stern School of Business, believes that equities will drop by as much as 40% in 2020.

“My advice is: Put your money into cash and safe government bonds. You have to hedge your money against a crash.”

Roubini frequently makes bearish calls. His most recent bear call stems from the coronavirus and the possible political ramifications of the coronavirus.

Even before the coronavirus hit NYC, Roubini noted that there was a sense of dread in the air.

“I live in New York City, and people there are hardly going to restaurants, cinemas or theaters, even though nobody there has been infected by the virus thus far.”

Roubini anticipates the coronavirus will be an obstacle to President Trump’s reelection chances.

“[Trump] will lose the election, that’s for sure,” Roubini said.

“This has always the case in history. Ford lost to Carter after the 1973 oil shock, Carter lost to Reagan due to the second oil crisis in 1979, and Bush lost to Clinton after the Kuwait invasion. The Democratic field is poor, but Trump is dead.”

The United States is still grappling with how to handle the spread of COVID-19, the coronavirus.

Jefferies equity strategist Simon Powell believes if quarantine is undertaken in New York City, like the one seen in Wuhan, that the markets would react negatively.

“Imagine trying to quarantine a large city in the USA for a month, similar to how the Chinese have shut down Wuhan, or the way the Italians are trying to ring-fence 10 towns near Milan,” said Powell.

“Our working hypothesis is that it wouldn’t work, and could cause panic on a scale that would spook markets.”