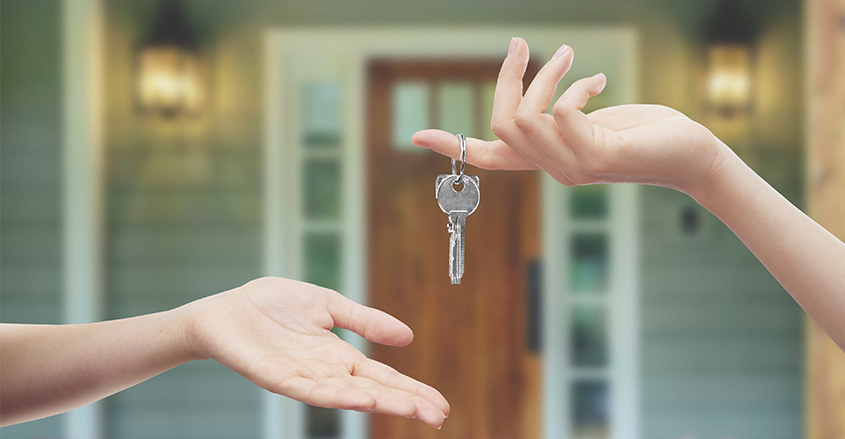 Gary Shilling, a highly admired financial analyst and commentator, argues that the millennial generation should be pleased they have been forced into a position where they must rent instead of purchasing a home.

In an Op-Ed, he writes, “millennials spend a lot of time bemoaning their inability to buy a home, forcing them to keep renting.”

“They should want to stay renters if they know what’s good for them financially.”

Shiller was the recipient of the 2013 Nobel Prize in Economics. His house price index now says that almost all of a house’s increase in value is actually due to inflation.

“It shows that average quality-adjusted single-family house prices, corrected for overall inflation, have risen a paltry 1.1 percent at a compound annual rate since 1972,” Shilling points out.

In short, home ownership is not a good investment compared to, say, improving your education or seeking a higher-paying job, goals that are often incompatible with buying a home and staying put.

There have been recent polls that suggest that many millennials who have been able to afford a house do end up regretting it in some way or fashion.

Per CNBC, “Nearly two-thirds, or 63 percent, of millennials (ages 23 to 38) say they have regrets about purchasing their current home.”

This is compared to baby boomers, where only 35% say they have regrets regarding their home purchase.

The biggest category for millennial homeownership regret stems from maintenance and other costs being more expensive than anticipated.

These other costs are usually concerns like closing costs, homeowners insurance, and property taxes.

“A lot of hidden fees come with owning a home that you might not consider immediately,” notes Daryl Fairweather, head economist at real estate website Redfin.

The other two categories rounding out the top three millennial homeownership regrets is the house being too small, or the house is in a bad location.