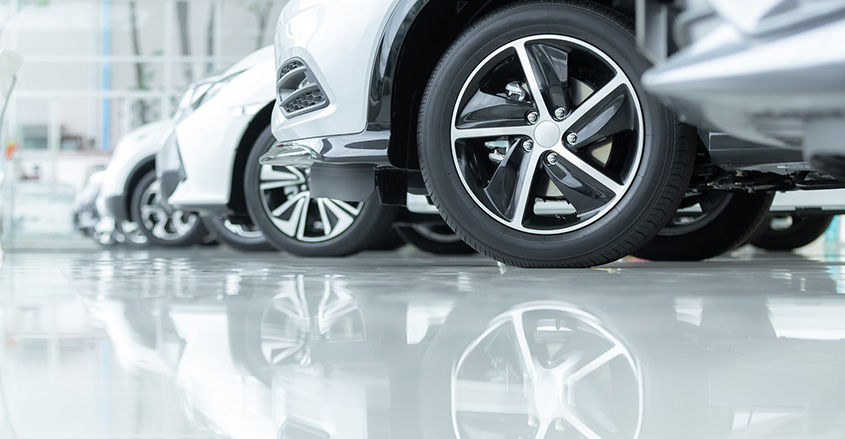 Tesla, the self-appointed visionary for the future of electric vehicles (EVs), has not been having a great year. Recent PR blunders and financial setbacks have taken the shine off the futuristic brand.

CEO Elon Musk’s business leadership skills were put in the spotlight in a series of ill-advised and eccentric publicity stunts. Tesla stock fell by double digits in late 2018 after Musk made startling and misleading statements about Tesla becoming a private company.

Now Tesla is finding its status as the EV forerunner being challenged by two European car manufacturers, Mercedes-Benz and Volkswagen.

Both Mercedes-Benz and Volkswagen began taking orders for their own respective EV vehicles capable of long-range travel.

Tesla had made its name and reputation on promising to build an EV future and by outperforming the first industry waves of EVs from its competitors.

Tesla’s latest version of the Model S operates for 370 miles between charges. Yet innovation has not dissuaded competitors from encroaching upon the currently wide-open EV market.

Mercedes-Benz has invested more than $13 billion in its EV models and will introduce the EQC, an EV version the GLC crossover, in the United States in 2020.

The vehicle will feature a battery that can reach 80% capacity in 40 minutes and can operate for 270 miles between charges.

Volkswagen is spending about $10 billion on its EV programs. Its long-range launch model, the ID.3, sold more than 10,000 units online within 24 hours, overwhelming the VW website.

It remains to be seen if Volkswagens and Mercedes-Benz’s EV industry gambits will make them true Tesla killers.

What is certain is that unless Tesla refocuses it operational motivations and PR messages, they may be self-inflicting their own worst damage.

Tesla recently announced that their senior director of communications, Dave Arnold, was leaving the company.

Some financial analysts have also questioned whether Tesla’s current stock share price. After hitting $350 a few months back, it trades at this writing well under $200.