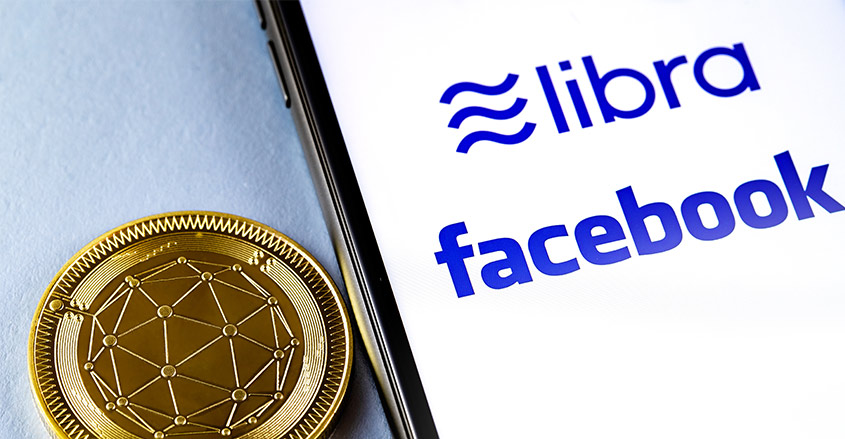 His critique is the latest in a number of warnings from various government officials around the globe.

“I sincerely hope that the people of Europe will not be tempted to leave behind the safety and soundness of established payment solutions and channels in favor of the beguiling but treacherous promises of Facebook’s siren call,” said Yves Mersch, a Luxembourg member of the ECB’s executive board.

During a speech at a Frankfurt legal conference, Mersch noted that Libra was being produced from the “the very same people who had to explain themselves in front of legislators in the United States and the European Union…on the threats to our democracies resulting from their handling of personal data on their social media platform,” a reference to Facebook’s recent testimonies in front of various governments.

Mersch raised a concern that Libra coins will be issued by a cartel of technological giants.

Big tech companies are spread throughout the fields of financial tech, e-commerce and telecommunications. Members of the Libra Association include Mastercard, PayPal, eBay, and Uber.

“With such a setup, it is difficult to discern the foundational promises of decentralization and disintermediation normally associated with cryptocurrencies and other digital currencies,” he said.

“On the contrary, similarly to public money, Libra will actually be highly centralized, with Facebook and its partners acting as quasi-sovereign issuers of currency.”

Public fiat currency also is centralized but, unlike Libra, it’s backed by what Yves calls a  “sovereign entity and a central issuance authority.”

Mersch fears that corporate entities accountable only to their shareholders will abuse their privileged access to private data contained in a potential Libra ecosystem.

European policy makers aren’t the only ones concerned with Facebook’s cryptocurrency. In April 2018, the Reserve Bank of India banned all regulated entities from dealing in cryptocurrencies.

Subhash Garg, India’s Economic Affairs Secretary told Bloomberg that the “design of the Facebook currency has not been fully explained. But whatever it is, it would be a private cryptocurrency and that’s not something we have been comfortable with.”