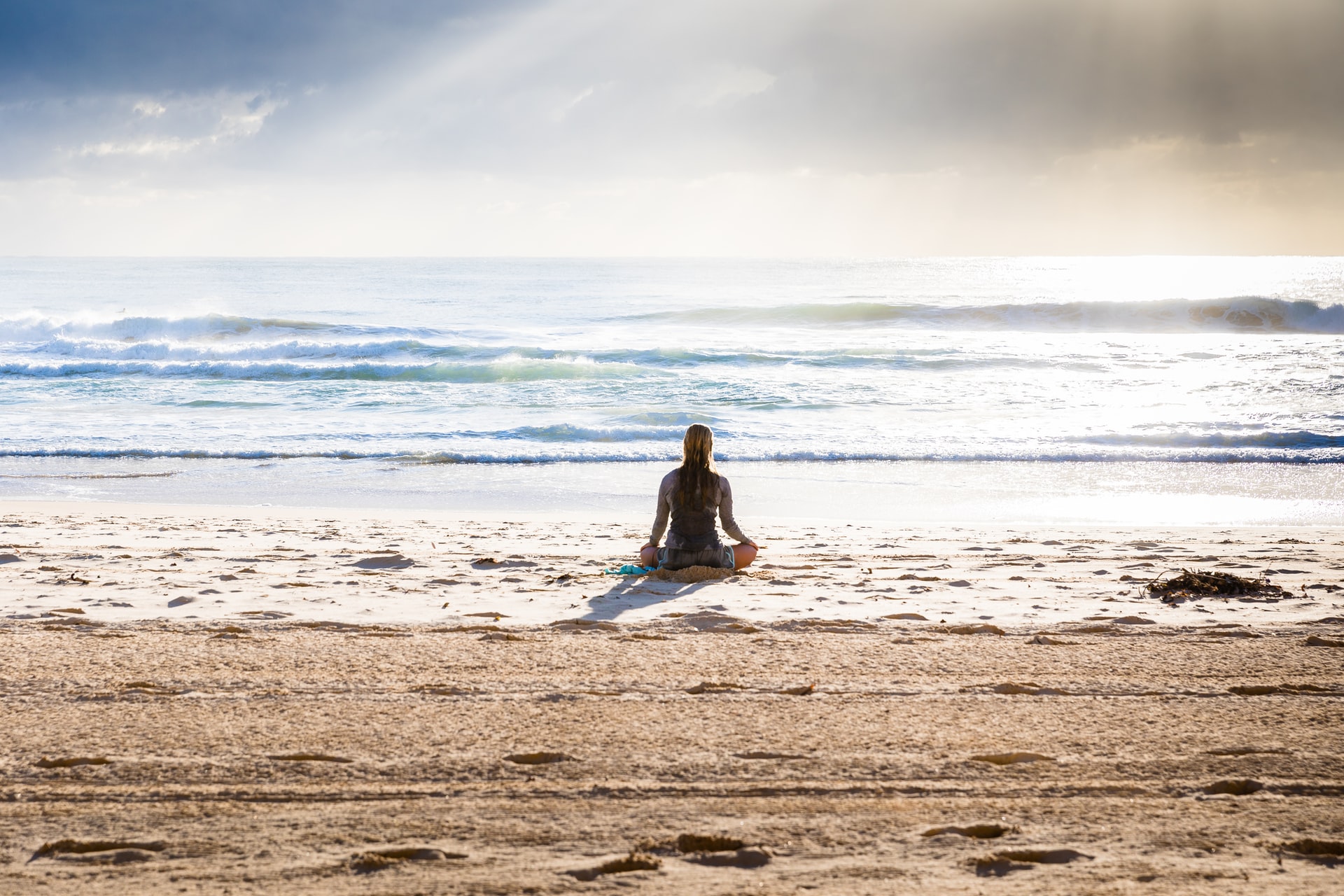 This incredible discovery after so many decades where the lymphatic system was already believed to have been completely mapped out is considered game-changing. Researchers are certain it will open new areas of research on approaches to understanding neurological diseases.

“We believe that for every neurological disease that has an immune component to it, these vessels may play a major role,” said Jonathan Kipnis, Ph.D., professor in the UVA Department of Neuroscience and director of UVA’s Center for Brain Immunology and Glia (BIG).

“Hard to imagine that these vessels would not be involved in a [neurological] disease with an immune component.”

“Instead of asking, ‘How do we study the immune response of the brain?’ ‘Why do multiple sclerosis patients have the immune attacks?’ now we can approach this mechanistically. Because the brain is like every other tissue connected to the peripheral immune system through meningeal lymphatic vessels,” said Kipnis.

“It changes entirely the way we perceive the neuro-immune interaction. We always perceived it before as something esoteric that can’t be studied. But now we can ask mechanistic questions.”

One of the most surprising things about this discovery is that medical experts have believed for decades that there was nothing new to discover in the lymphatic system and how it meets with the brain.

As Kipnis explained, “I really did not believe there are structures in the body that we are not aware of. I thought the body was mapped. I thought that these discoveries ended somewhere around the middle of the last century. But apparently they have not.”

It was through the work of Antoine Louveau, Ph.D., a postdoctoral fellow in Kipnis’ lab that made the discovery possible. Louveau created a method for mounting the membranes covering a mouse’s brain onto a single slide for examination.

According to Louveau, “It was fairly easy, actually. There was one trick: We fixed the meninges within the skullcap, so that the tissue is secured in its physiological condition, and then we dissected it. If we had done it the other way around, it wouldn’t have worked.”

While examining the immune cells on the slides, Louveau noticed vessel-like patterns and decided to test them for lymphatic vessels. This proved to be exactly what they were.

How did these vessels escape detection until now? Kipnis explains that the vessels are hidden very well as they follow a major blood vessel that flows down through the sinuses.

This revelation about the existence of lymphatic vessels attached to the brain opens the door to a great deal of research and many questions. Scientists will now need to investigate the workings of the brain and neurological diseases, such as Alzheimer’s.

“In Alzheimer’s, there are accumulations of big protein chunks in the brain,” said Kipnis. “We think they may be accumulating in the brain because they’re not being efficiently removed by these vessels.”

As Kipnis explained, the vessels do change in appearance with age, so research is needed on the effect of aging also.

This amazing discovery is further evidence of how important the immune system and how it affects the whole body. It’s never too late to start eating a well-balanced diet and live a healthy lifestyle.