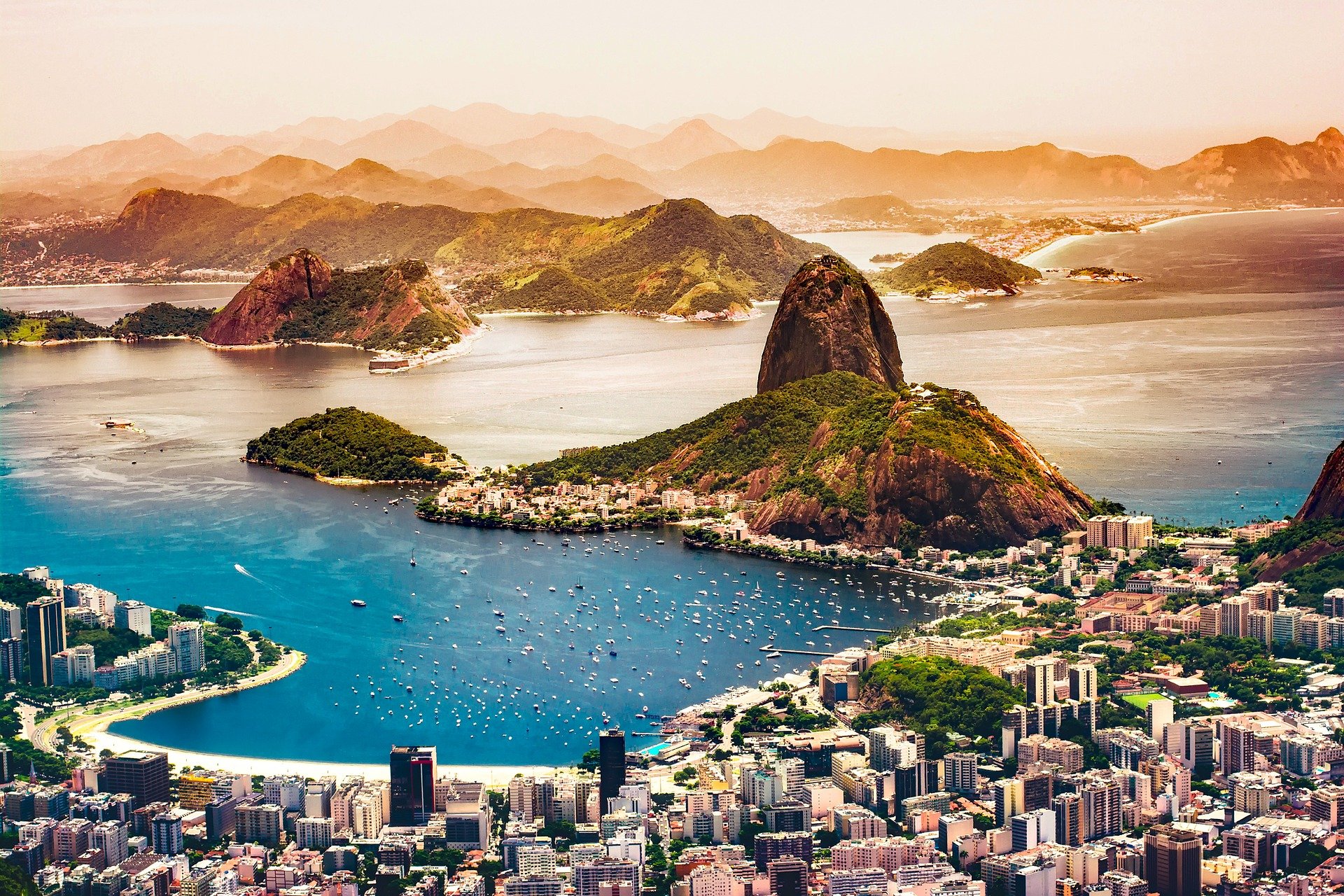 Brazil is known for tourist attractions, its natural beauty and soccer. The former Portuguese colony is also a thriving multicultural country — a melting pot not unlike the United States. The origins of its population can be traced to countries all over the world. It is the largest economy in Latin America, and the ninth-largest in the world.

A variety of investment opportunities originate in Brazil. It has deep local stock and debt markets. Large Brazilian debt issuers regularly tap local and foreign markets, including the United States.

Below I describe five different investment instruments providing access to the country.

It currently trades at 30% of its highest historical value, reached more than a decade ago. Most of its long-term decrease in value can be attributed to currency performance, and a swift drop from its peak.

It also had periods of sharp appreciation. Its value doubled from 2016 to 2019, before collapsing early this year.

The sovereign is an active issuer of U.S. dollar bonds, sold internationally. The bonds are not exchange listed. Trading the bonds may require a relatively specialized broker.

Sovereign debt is currently rated Ba2 by Moody’s and BB- by S&P, which is below investment grade.

The government owns a large percentage of some corporates. These issuers debt can have a level of government support but is not explicitly guaranteed by it.  Such companies are referred to as quasi-sovereigns.

Quasi-sovereign bonds additional credit risk is compensated by higher yields than those of sovereign bonds. USD-denominated Petrobras bonds are currently rated Ba2 by Moody’s and BB- by S&P, below investment grade.

10-year bonds currently yield 4.25%. The longest bond yields more than 6% and matures in a century.

ADR stands for American Depositary Receipts. The instruments are traded and settled in U.S. markets but are backed by foreign stocks. U.S. financial institutions custody and repackage underlying stocks into certificates traded in the United States.

ADRs value depends on stock prices in the country of origin, and the relative value of foreign currency to US dollars — in this case the Brazilian real.

Investments in ADRs leave room for more active investment and customization than ETFs.

Brazil’s legal tender is the Brazilian real. Its price against the U.S. dollar is actively traded in spot, futures and over-the-counter markets.

The Central Bank of Brazil (BACEN) calculates a daily trading average of the currency value against the U.S. dollar, which is used to cash settle currency linked transactions in domestic and foreign markets.