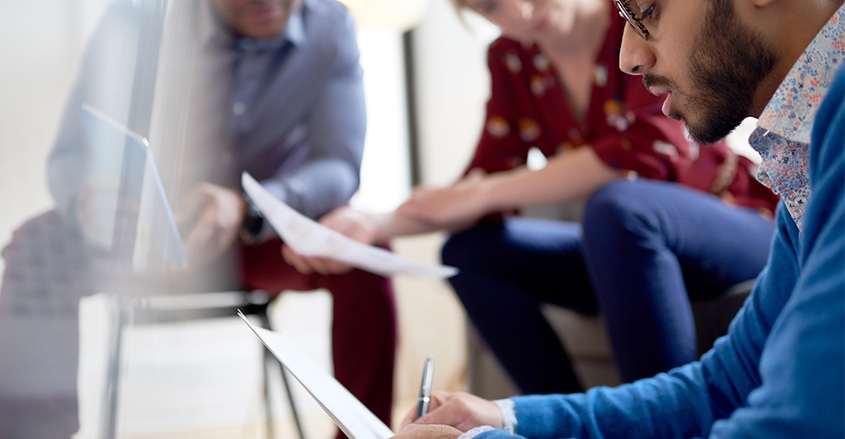 Most Millennials, the age demographic of young people between the ages of 21 to 37, expect to retire by the age of 56.

A large percentage of Millennials also expect to become millionaires something within their lifetimes.

Investment brokerage company T.D. Ameritrade recently surveyed 1,500 Millennials and asked them when they expect to retire.

The survey revealed a lot about the financial mindset of the Millennial generation.

Over 53% of Millennials believe that they will become millionaires at some point.

About 28% of Millennials don’t ever expect to retire.

Only 53% of Millennials would strenuously negotiate over salary terms during a job interview.

About 47% would not negotiate salary terms and would accept the job as is.

The Millennial outlook concerning retirement and finances may be overly rosy.

For one thing, the average retirement age is 63.

J.J. Kinahan, chief strategist for TD Ameritrade, said the survey highlights the optimism of this generation.

“Millennials are graduating at record rates, and it’s great to see that like most previous generations of college students, young people are optimistic about the future,” said Kinahan.

“On average, survey respondents expect to land a job in their chosen field and be completely financially independent by age 25,” said Kinahan.

Still, Kinahan believes that Millennials should get more realistic about accomplishing their goals.

Kinahan said that Millennials, “will need to develop saving and investing habits that will help them reach some pretty big goals.”

About 46% of Millennials were saving money for a vacation.

Over 39% of Millennials save money in an emergency fund for repairs or surprise bills.

Only 38% of those surveyed were actively saving money for retirement.

About 6% said that were not saving money at all.

That report surveyed 2,000 Millennials and learned that 41% of them spend more money on coffee than saving for retirement.

The Millennial’s optimistic mindset towards retirement and financial fortune may not make sense considering current standards of living.

The Center for Retirement Research at Boston College reveals such in a recent study.

Half of American working-class households fear they do not have enough money to sustain their current living standards in retirement.

Millennials specifically have low employment rates and are less likely to own a home than previous generations of the age demographic.

However, Kinahan is amazed by the resoluteness of Millennials to shape by destiny by will.

“This is a financially optimistic group that’s feeling positive about the economy, the job market and their own plans,” adds Kinahan.