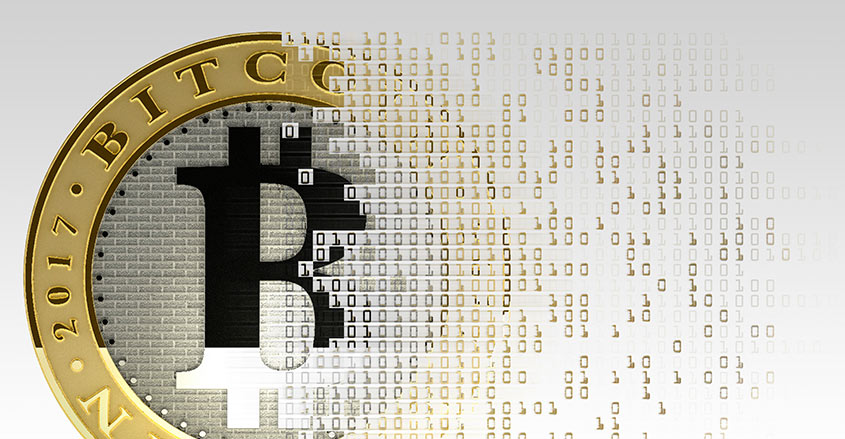 Bitcoin mania has taken over the world. However, the MIT Technology Review recently published an article that details three ways that Bitcoin could be easily made obsolete — and thus worthless.

The virtual currency traded for as much as $20,000 in December before falling back. It recently traded around $8,000.

The article, penned by Morgan Peck, is titled “Let’s Destroy Bitcoin.” He outlines three ways that Bitcoin could be “brought down.”

“While Bitcoin has established an economy in which it’s impossible to forge transactions, it provides no defense against replication of the idea itself,” Peck asserts.

“So how might a government, or a corporation, or even ordinary people, go about doing so in a way that makes Bitcoin useless or redundant?”

The first option involves a governmental takeover or usurpation of blockchain technology. Peck advocates the creation of a government-regulated cryptocurrency, perhaps one already being proposed by some former Federal Reserve members, called FedCoin.

The idea of a federally mandated crypto is based on the concept of cashless future economy, based on studies by researcher Sahil Gupta.

“As people realize it’s easier than cash, as businesses realize it’s cheaper than credit cards, and as banks realize it’s literally more secure, so goes the process by which dollars are phased out of the money supply and FedCoin phased in,” added Gupta.

Facebook touts over 3 billion regular users. It could reward users its signature crypto for advertisement interaction.

The company can also reward users with an ad-free experience in exchange for proxy mining of cryptocurrencies on users’ computers.

“If Facebook could persuade a large enough fraction of Bitcoin users and miners to run its own proprietary version of the Bitcoin software, the company would thereafter control the rules,” wrote Peck.

“It could then refashion Bitcoin as a corporate version of the FedCoin described above,” continued Peck.

The third option to make Bitcoin obsolete is already happening: A massive influx of analogue cryptos crowding the market.

“Inside your phone’s digital wallet you find not only FedCoin and FacebookCoin but also AppleCash, ToyotaCash, and a coin specific to the store you’re standing in,” states Peck.

“There’s also a coin redeemable for babysitting services, and another that gets you rides on your local subway system,” he continues.

Peck concludes by stating that its up to people what happens to Bitcoin, citing its reputed creator, a shadowy figure named Satoshi Nakamoto.

“If cryptocurrencies are to be widely used, it will be the habits of the masses, not the wishes of Bitcoin’s early adopters, that determine what becomes of Satoshi Nakamoto’s vision.”