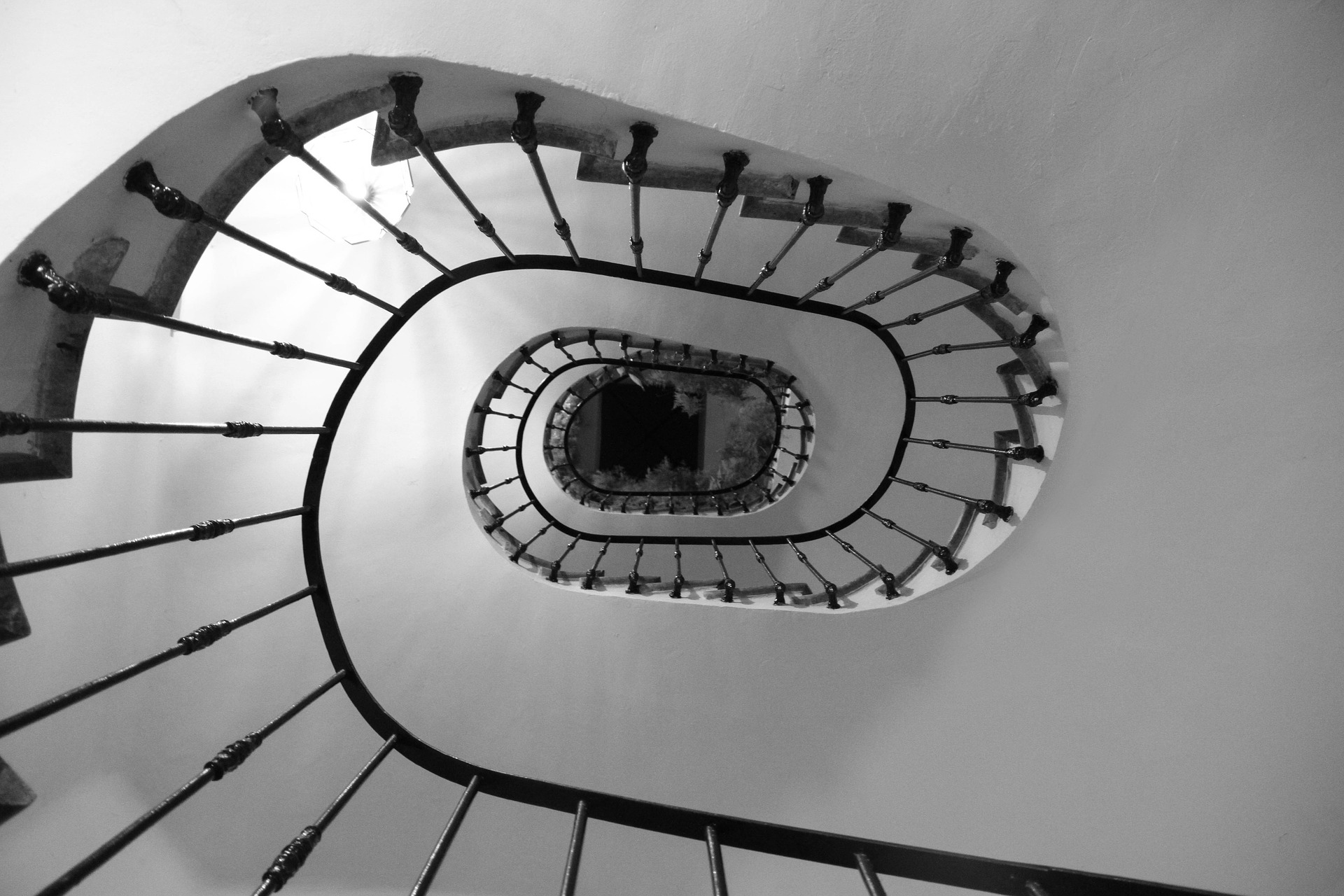 Nervous time? For some — yes!

Some may argue that the dip we saw in March was overdone, and I would not necessarily disagree. But it’s hard to know what selloff was appropriate given the near shutdown of the U.S. economy.

And while the economy has opened back up to some extent, the rebound we’ve seen doesn’t seem supported by the facts on the ground.

The catalyst behind the selloff, Covid 19, hasn’t gone away and while vaccine hopes are growing that prospect remains at least months away.  Second-quarter GDP showed an annualized decline of 31.7%.

Unemployment has declined, but that’s relative, as the rate still remains historically high at 10.2%. Unemployment payments that many folks were getting expired with only a half-hearted attempt from Washington to make up for it.

That means less money in people’s pockets in the near term and more pressure on earnings. Some “experts” point to the backing of the Fed as reasons to continue to pile into stocks, and I’m usually in that camp. But unless Chairman Powell can somehow stop the virus in its tracks it’s difficult for me to see how they can make a huge difference in the near term.

They’ve already used most of the bullets they had in fighting the last financial crisis, leaving them with mere BB guns to fight this round of economic trouble.

I always like to go back to the fundamentals of the market—which has been hard given all the noise lately. But the price-to-earnings ratio is just above 30.6.  For those keeping score, that’s roughly twice the historical average of around 16.

Even more worrisome to me is that the E portion of the P/E model is likely to come down in the coming months due to many of the issues discussed above. Does that mean we’re in for some trouble? Well, history doesn’t bode well.

The last two times we’ve reached these levels were just before the tech bubble burst and just before the financial crisis. Another item that caught my attention and makes me a bit concerned is the relative narrowness of the rally.

A healthy rally is typically broad-based as a rising economic tide lifts most companies’ boats.  But this year is not exactly the definition of “broad-based.”

Does that mean we’re in for another massive pullback?  Not necessarily. If you’re a long-term investor with a longer-term time horizon it will likely be just a bump in the road.

But if a 10% to 20% pullback would cause you problems, then you may want to consider pulling back on your equity exposure. Missing out on potential further gains is always a risk, but it appears to me the risks to the current rally have risen to the point where they are the risks that should more appreciated … and acted on.