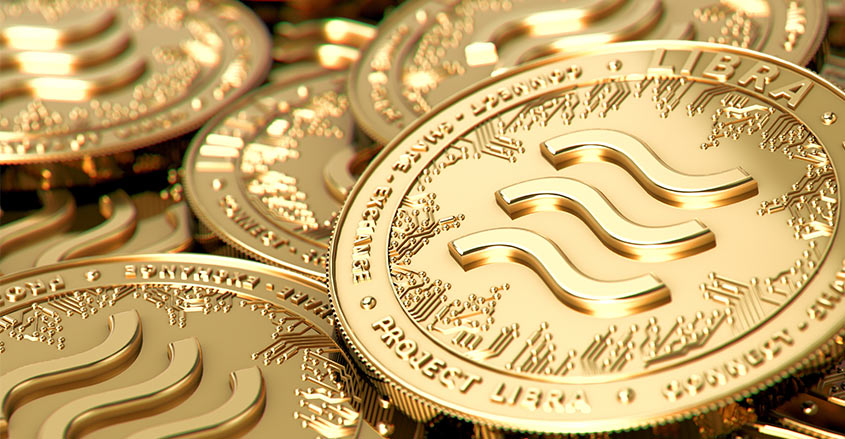 Facebook this past summer unveiled it plans to establish its own proprietary Bitcoin-style cryptocurrency, called Libra.

Facebook’s foray into financial services offering will allow smart phone users to send money to each other and pay for goods across the Internet. The company anticipates that its digital “wallet” will be adopted worldwide and meet with regulatory approval.

Facebook shares are up in part because investors are thrilled about the disruptive potential Libra has for revolutionizing how consumers pay for goods and services. Facebook hopes to implement its digital currency offering next year.

Before Facebook can move forward with Libra, however, it will need support from regulators in the United States.

If Facebook thought obtaining regulatory approval would be uneventful and a mere formality, they received a rude awakening in Washington recently when the company appeared before Congress.

The biggest hurdle for Facebook, which may prove to be insurmountable, is its well-documented lack of credibility with the public as well as with lawmakers.

Despite Facebook’s previous promises about cooperating with regulators, lawmakers said they have heard such assurances from Facebook countless times before on matters ranging from privacy to the policing of the company’s platforms.

Accountable to no one

Each time the company assured regulators that it would protect user privacy the company subsequently engaged in practices that exploited private data and put consumer information at risk.

Harvard University business professor Barbara Kellerman recently told the Wall Street Journal that the company felt they were accountable to no one.

Kellerman noted that the public was tired of hearing the same two-faced, pious pronouncements from Facebook about its concerns for user privacy while it simultaneously continued to sell consumer data to undisclosed third parties.

Kellerman said that regulators and consumers have heard the same old “We messed up, and it won’t happen again” song and dance from Facebook brass before.

In short, given the company’s alleged history of deception, politicians on both sides of the aisle wondered: If Facebook can’t be trusted with my personal photos, how is it responsible enough to handle cryptocurrency?