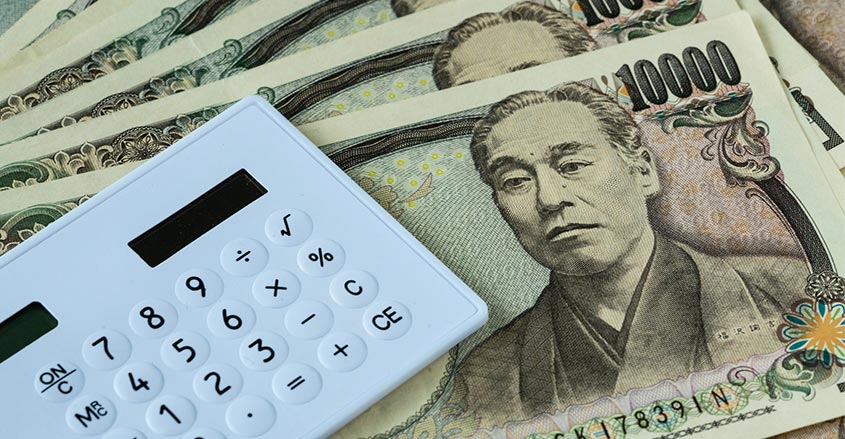 Japan’s tax authority has ruled that cryptocurrency investors there must file a return on their trading profits by March 15 and pay a tax rate as high as 55%.

Japanese investors were hoping the government would rule that crypto profits would be taxed like stock gains — at around 20% — and they are outraged that those with higher incomes, over $365,000, will pay the top rate.

Some of the largest Japanese crypto investors have since left Japan for countries such as Singapore, which has no capital gains tax on cryptocurrency trades, initial coin offerings (ICOs) or tokens.

Kengo Maekawa, chief executive of Shiodome Partners Tax Corp., said his firm has had an influx of clients, most of them in their 30s and 40s, seeking tax advice on virtual currency investment gains.

He claims to have more than 120 clients with profits of more than $1 million asking for accounting strategies to limit taxes. A dozen clients with crypto profits more than $2 million left the country.

In the United States, the Internal Revenue Service in 2014 declared cryptocurrencies to be property, like gold or real estate, making long-term capital gains on them subject to tax at rates lower than in Japan.

Unlike Japan, cryptocurrencies are taxed in the United States every time they exchange hands, though its unclear how anyone can track those movements, nor how the government could prove it without creating more work than the tax collection would be worth.

Nevertheless, an estimated 10,000 crypto millionaires in the United States hold $100 billion in profits, so it might be time to start counting.

South Korea announced in January that it will tax cryptocurrency trading gains at 24%, in line with existing tax policy for corporations.

Bloomberg reported, meanwhile, that 40% of Bitcoin trading has been against the yen, meaning Japan stands to receive a large windfall revenue from taxing crypto.

The Japanese government expects to raise more than $40 billion with the new tax. It also will fund a new crypto crimes unit that will cooperate with the U.S. Securities and Exchange Commission (SEC) and Interpol.

Methods to skirt the full tax are coming to light, so time will tell what the Japanese government will allow investors to keep.

For instance, Hiroyuki Komiya, who runs a blockchain technology consulting firm in Tokyo, said he managed to cut back on “a few million yen” worth of taxable income by using an “overall average” rather than a “moving average” to do his calculations.

“The government hasn’t clarified certain details, so you’re left unsure whether you’ve got it right or not,” said the 36-year-old investor.

“I had to sell over $100,000 worth of Ethereum during a dip to pay my taxes and stay current with the law.”